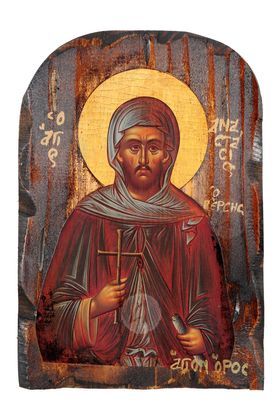 Saint Anastasius lived in the 7th century AD. in the years of the Persian king Hosroes II (590-628 AD) and the emperor of Constantinople Heraklion and was Persian. He was born in the village of Razih in the province of Rasouni and was the son of the magician Bab and was originally called Magundat (according to others Mazoendat). When in 614 AD. the Persians conquered Jerusalem and took with them the Holy Cross. Because of the many miracles performed in Persia by the Holy Cross, many Persians became interested in learning about the new religion, including Magundat. That is why he went to Jerusalem, where he was baptized and became a monk in the Monastery of Abba Justin (according to others in the Monastery of Saint Sabbas) and was renamed Anastasius.

He then visited Caesarea, where Governor Marzavana was informed that he was a Christian and because he failed to persuade him, ordered his torture. After much torture, the pagans beheaded him. His martyrdom took place in 628 AD. with 70 other Christian Μartyrs . He celebrates on January 22 of each year.

Apolytikion of Martyr Anastasius the Persian 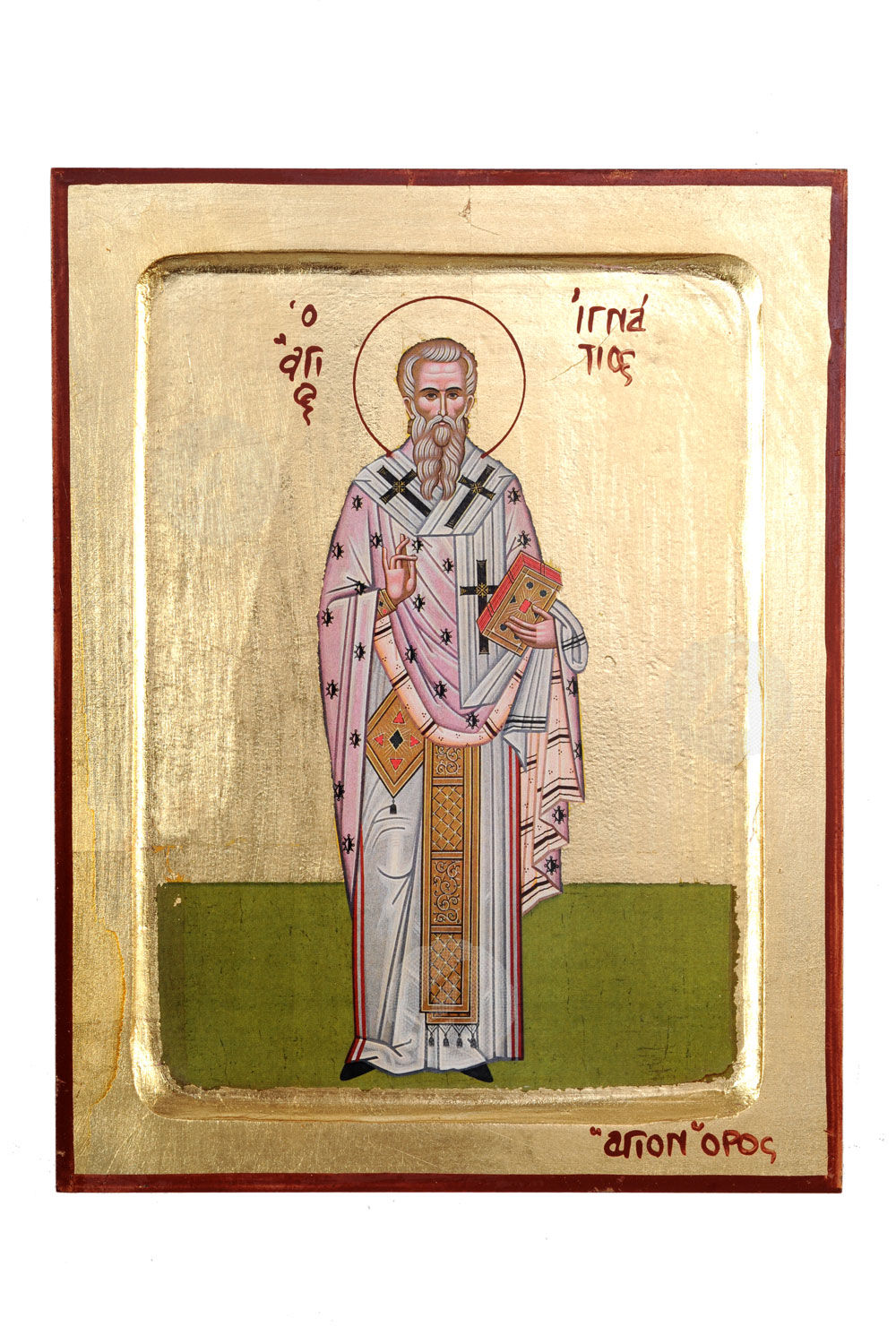