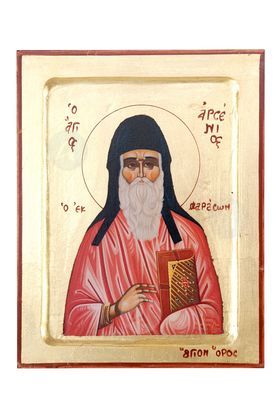 Saint Arsenios of Cappadocia was an archimandrite from the village of Farasa (or Varasos) in Cappadocia. He is revered as a saint by the Orthodox Church, according to the Synod Act of February 11, 1986. At the age of 26 he became a monk in the monastery of Timios Prodromos in Flaviana (Zinjindere) in Cappadocia, while a short time later he was ordained a deacon by Farasiotis Caesarea Paisios II and was sent to his hometown, where he also served as a teacher. He was the spiritual leader of the Faras region for more than fifty years and was distinguished for his ascetic way of life. On November 10, 1924 he died and was buried in the cemetery located in the church of Saint George in Corfu.

On August 8, 1995, with the blessing of Saint Paisios, the metropolitan of Corfu, Timotheos, carried out the second retrieval of the relics of Arsenios, after a three-year thorough search, as the traces of the tomb had been lost. Since then, in the Municipal Cemetery of Corfu, the memory of Arsenios is celebrated every year and liturgies are held after the Divine Liturgy. The Holy Relics of Saint Arsenios are located in the Monastery of Saint John the Theologian in Souroti Thessalonikis. His memory is celebrated by the Orthodox Christian Church on November 10 of each year.


Apolytikion of Saint Arsenios of Cappadocia

You strived to live a life trully inspired by God, you became a holy vessel of the Paraclete, bearer of God, Arsenios, and you were given the grace to perform miracles, offering to everyone your quick help, our holy Father, we plead you, pray to Jesus Christ our Lord to grant us His grand mercy. 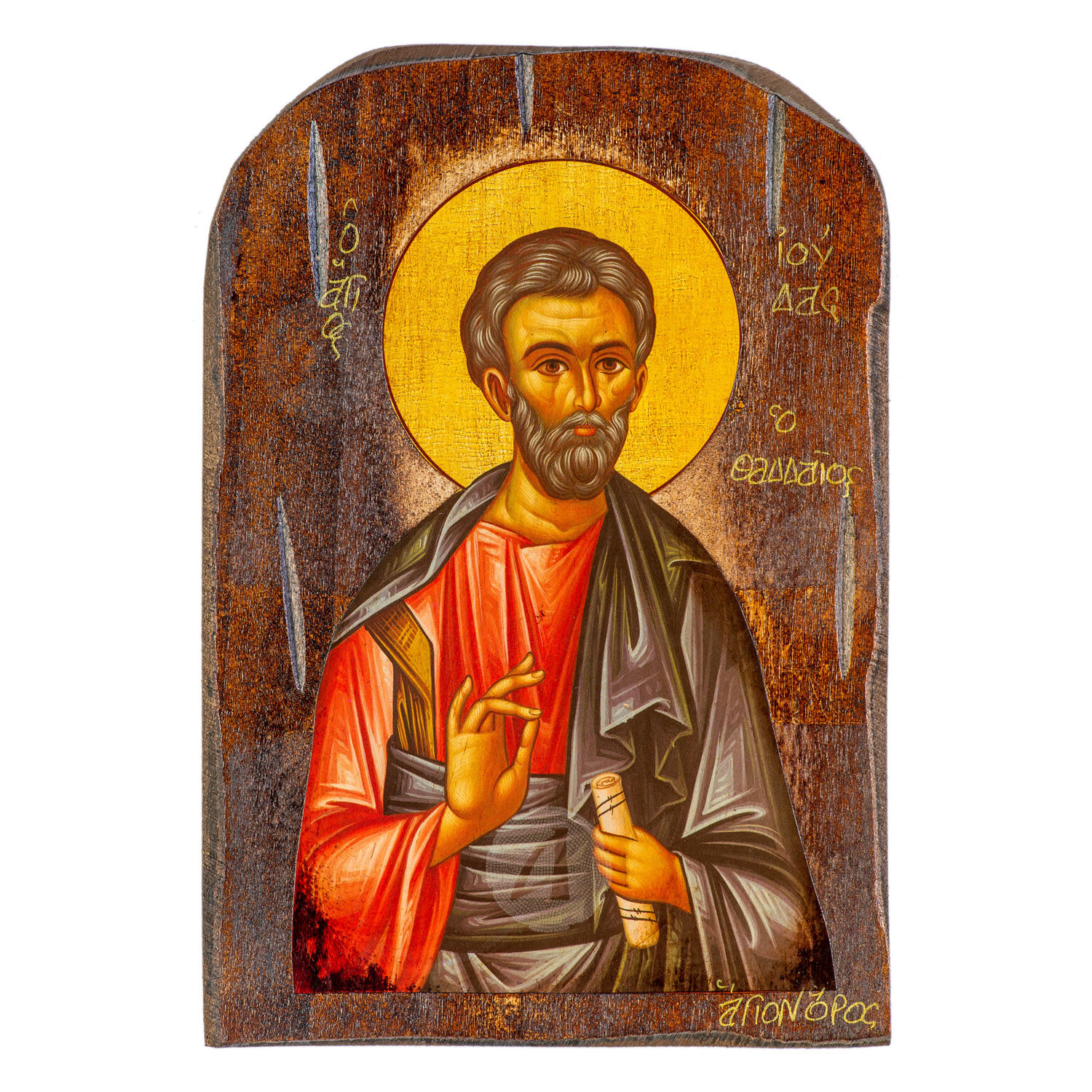 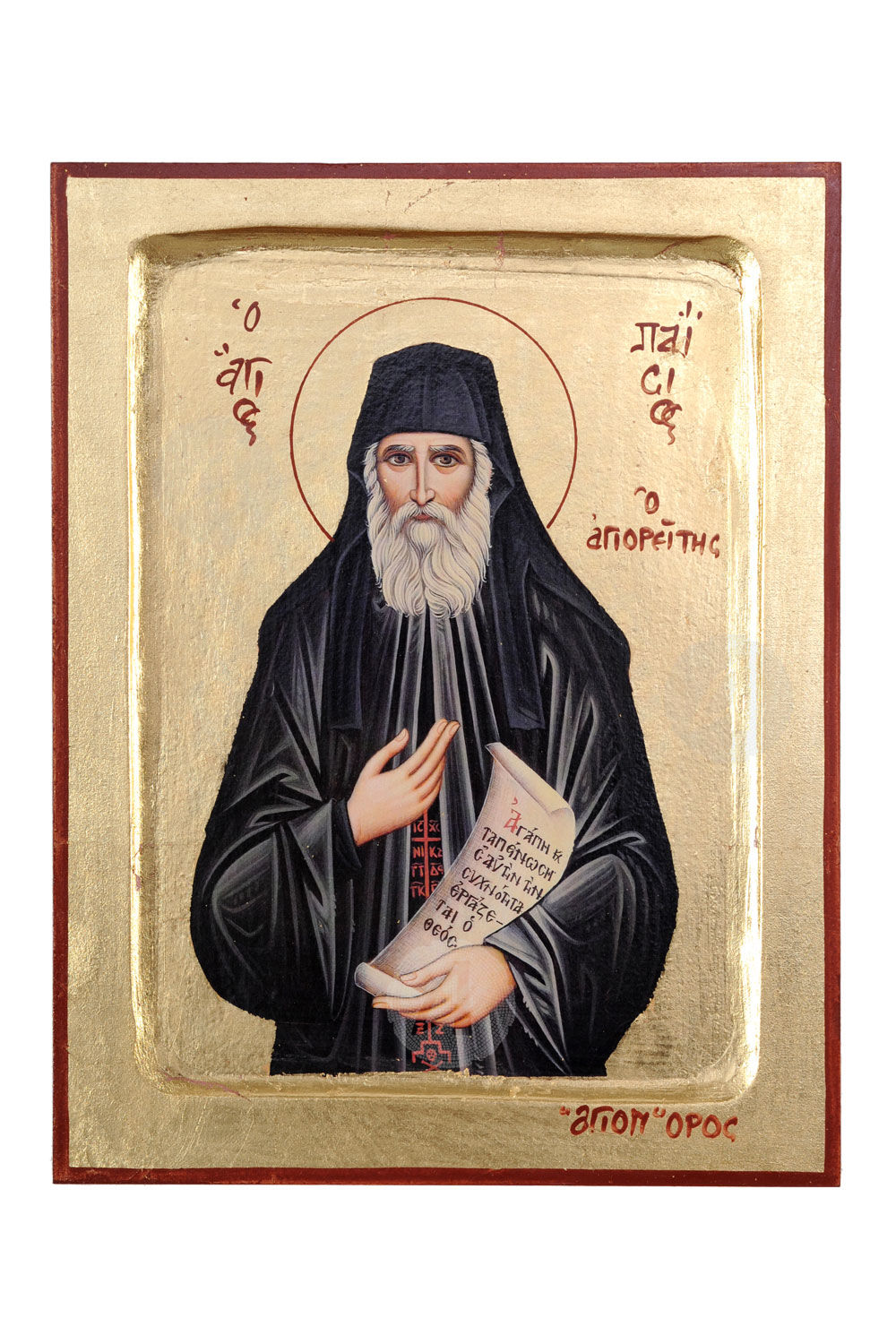 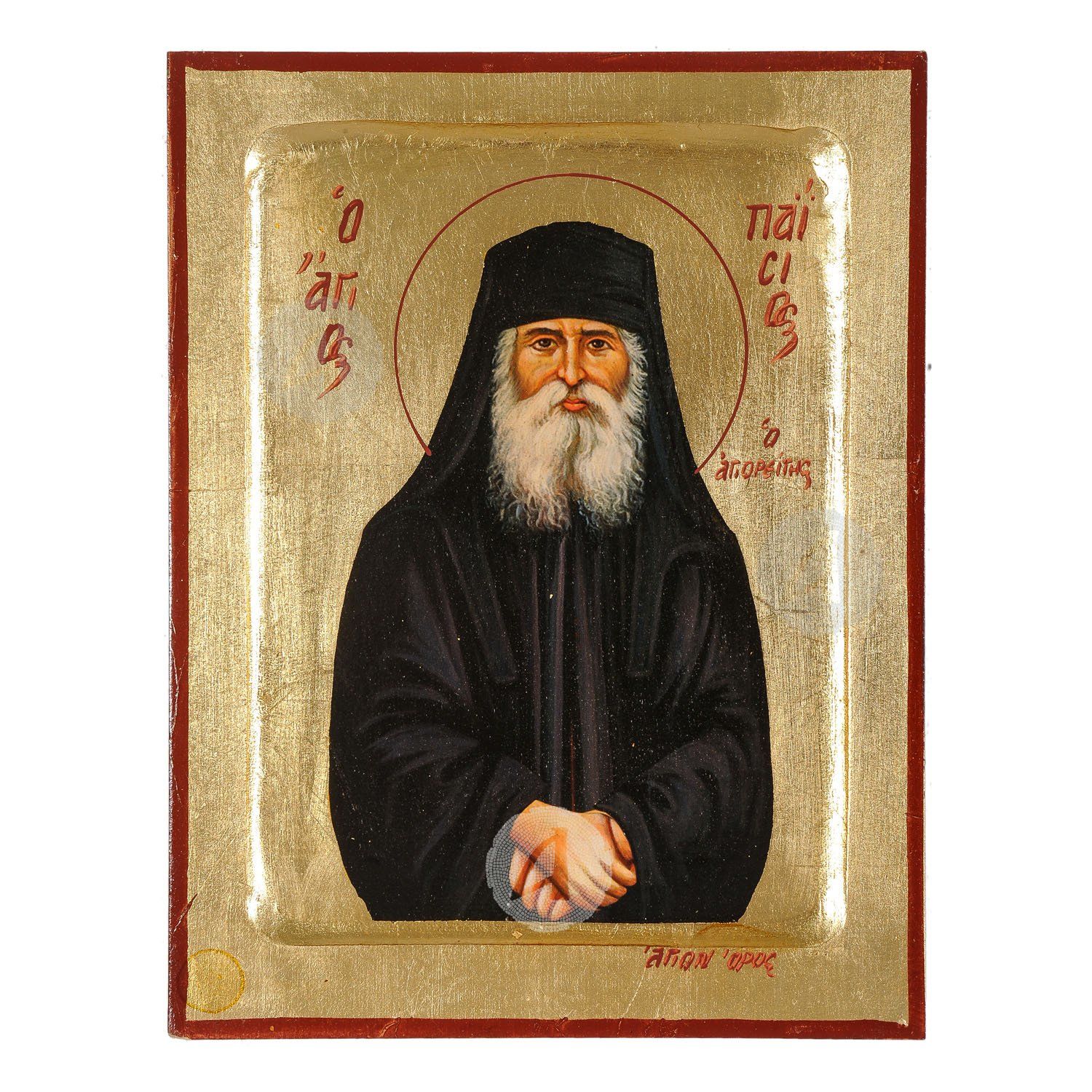 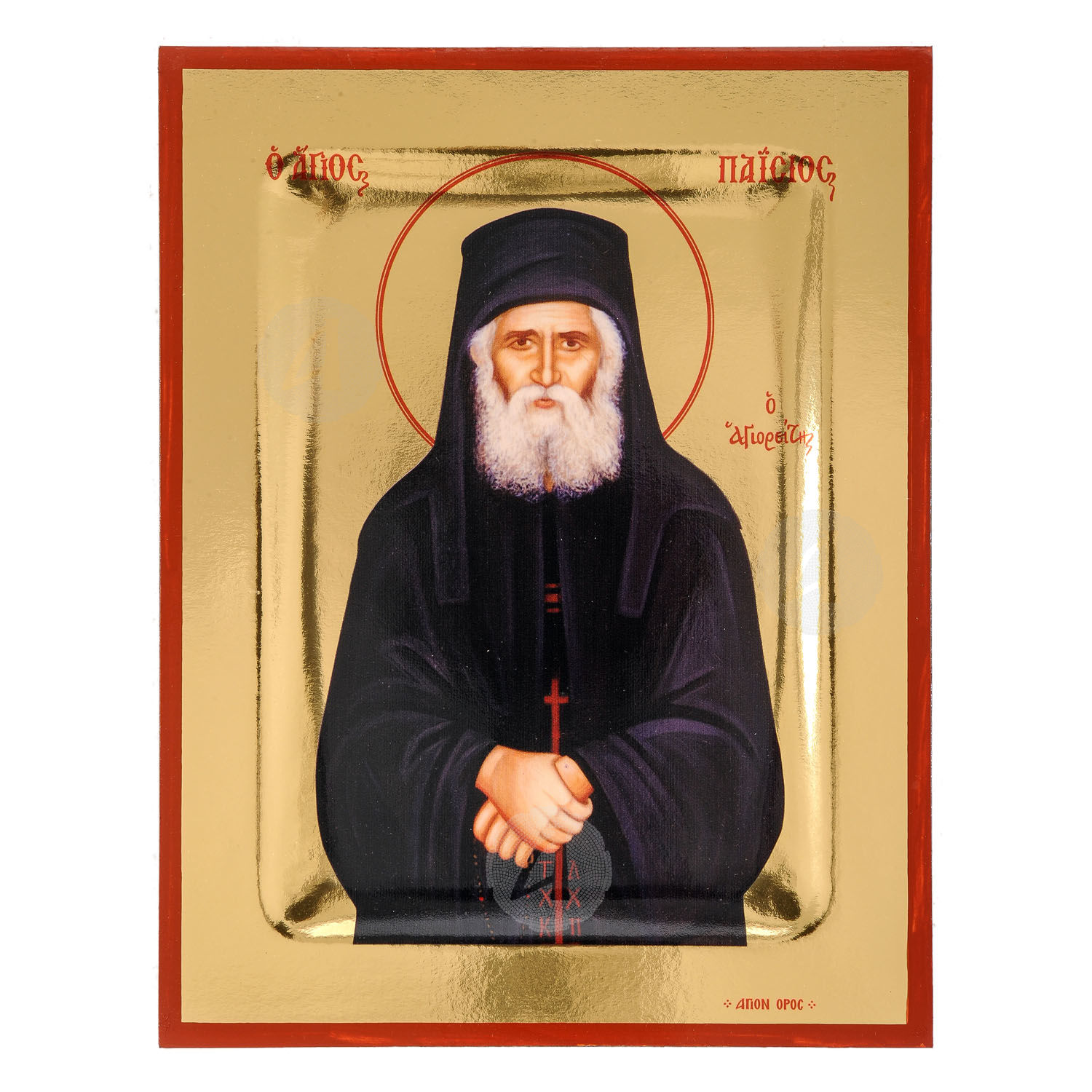 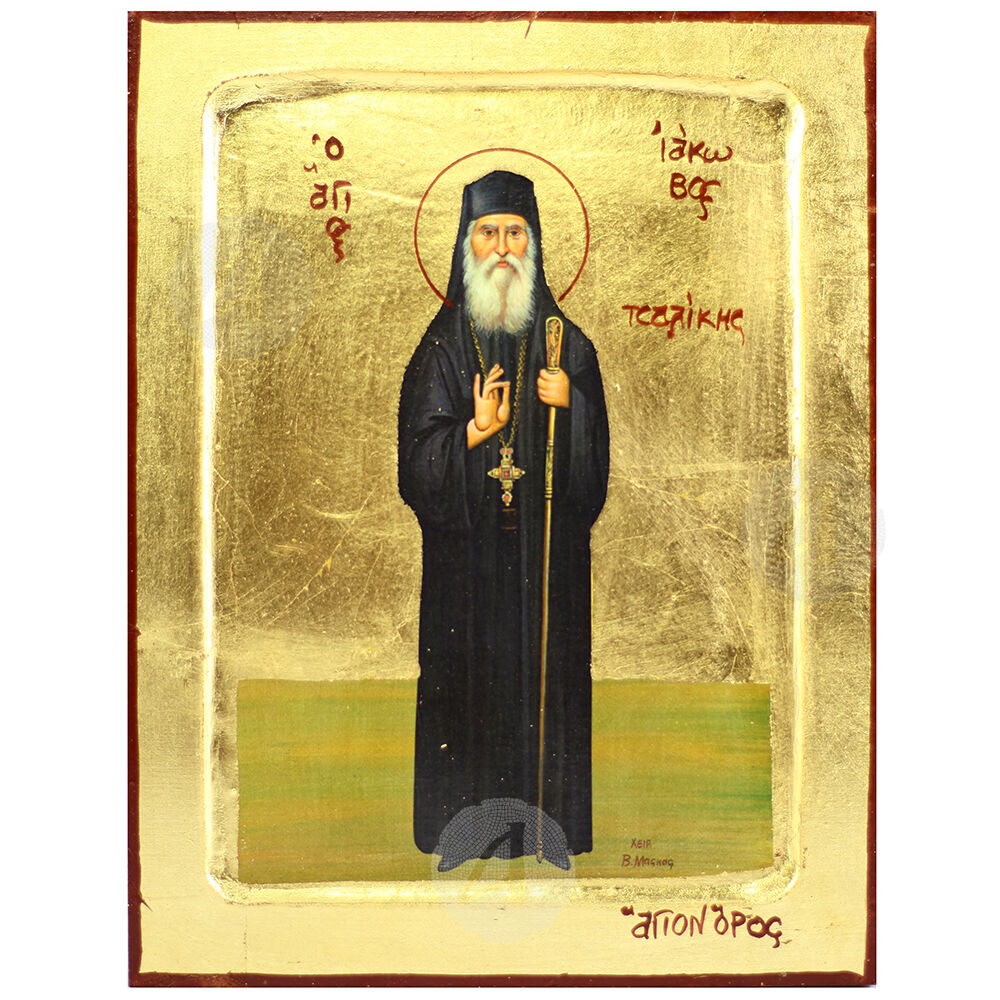 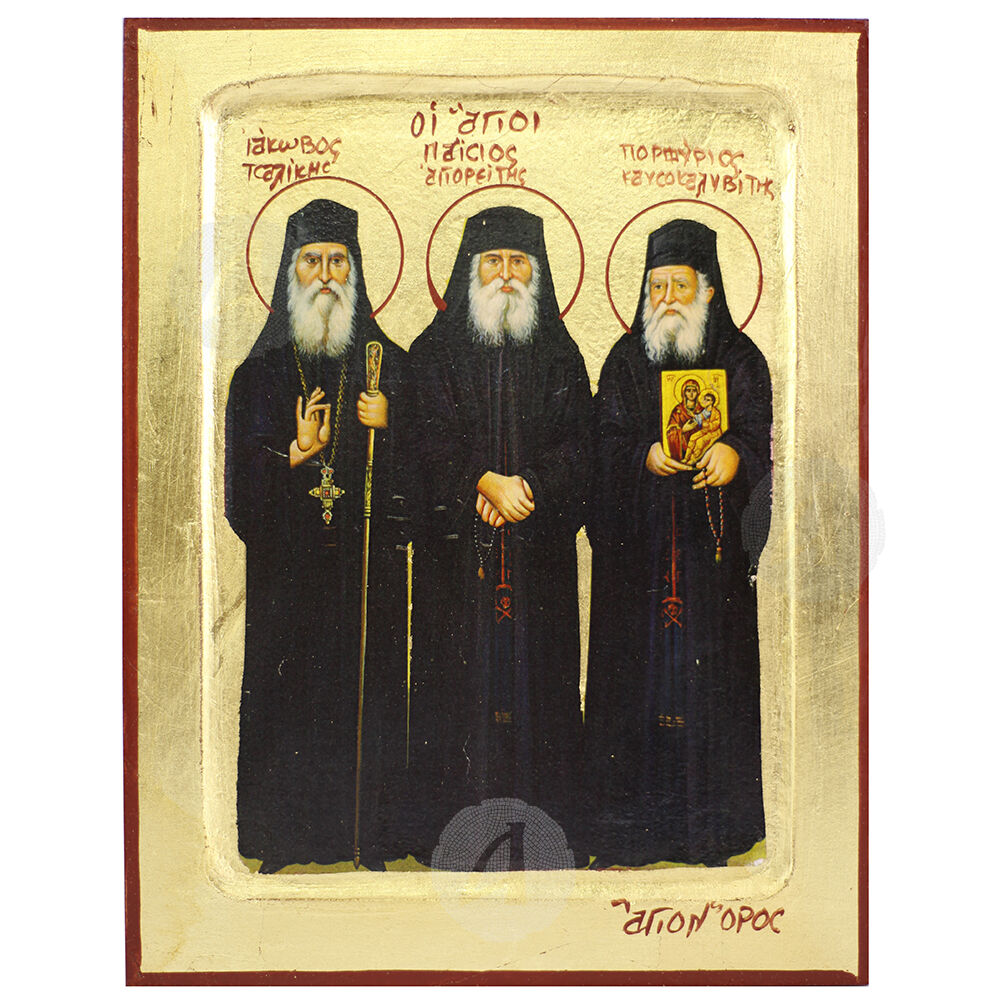