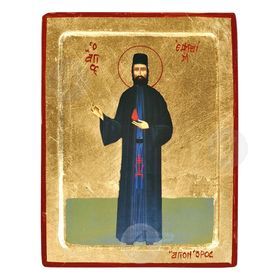 Saint Ephraim was born in Trikala of Thessaly in 1384 AD. and his civil name was Konstantinos Morphes. At the age of 14 he decided, at the urging of his mother, to leave his paternal home in order to avoid the plight of the Turks. He went to the Holy Monastery of the Annunciation of the Virgin Mary on Mount Amomon in Attica where he practiced asceticism for 28 years.

The year 1424 AD the Turks invaded the monastery where Ephraim was a monk and savagely slaughtered all the monks. The Saint was absent and as soon as he returned, he saw the corpses of his brothers and burst into tears. The next year the Ottomans invaded the Monastery again, arrested Ephraim and tortured him in a horrible way for 8 months. Eventually, he was hung upside down on a mulberry tree and the Saint was martyred at the age of 42.

The remains of the miracle worker Saint Ephraim are found in the Monastery of Amomon in Nea Makri of Attica. His memory is celebrated by the Orthodox Christian Church on May 5 of each year. 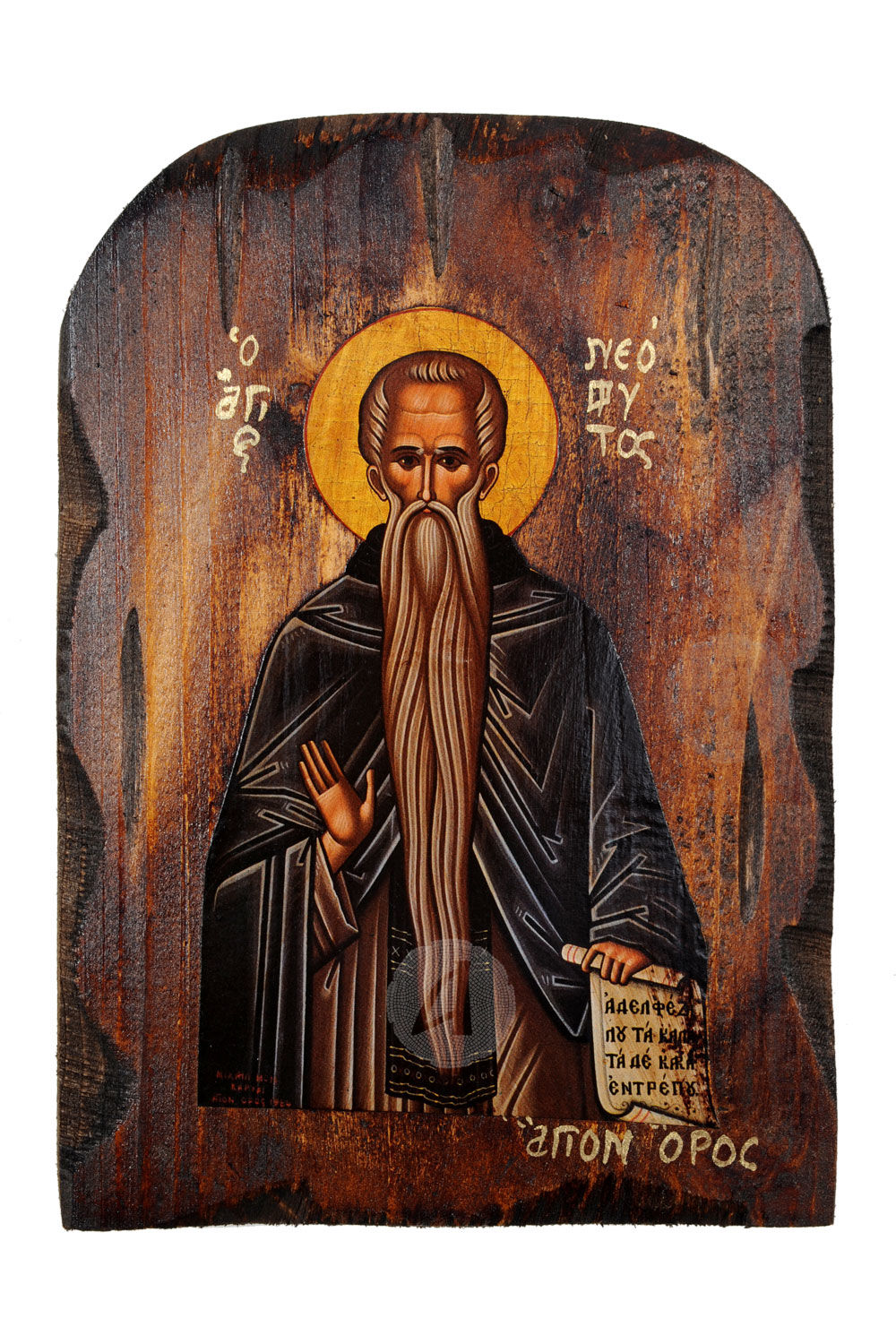 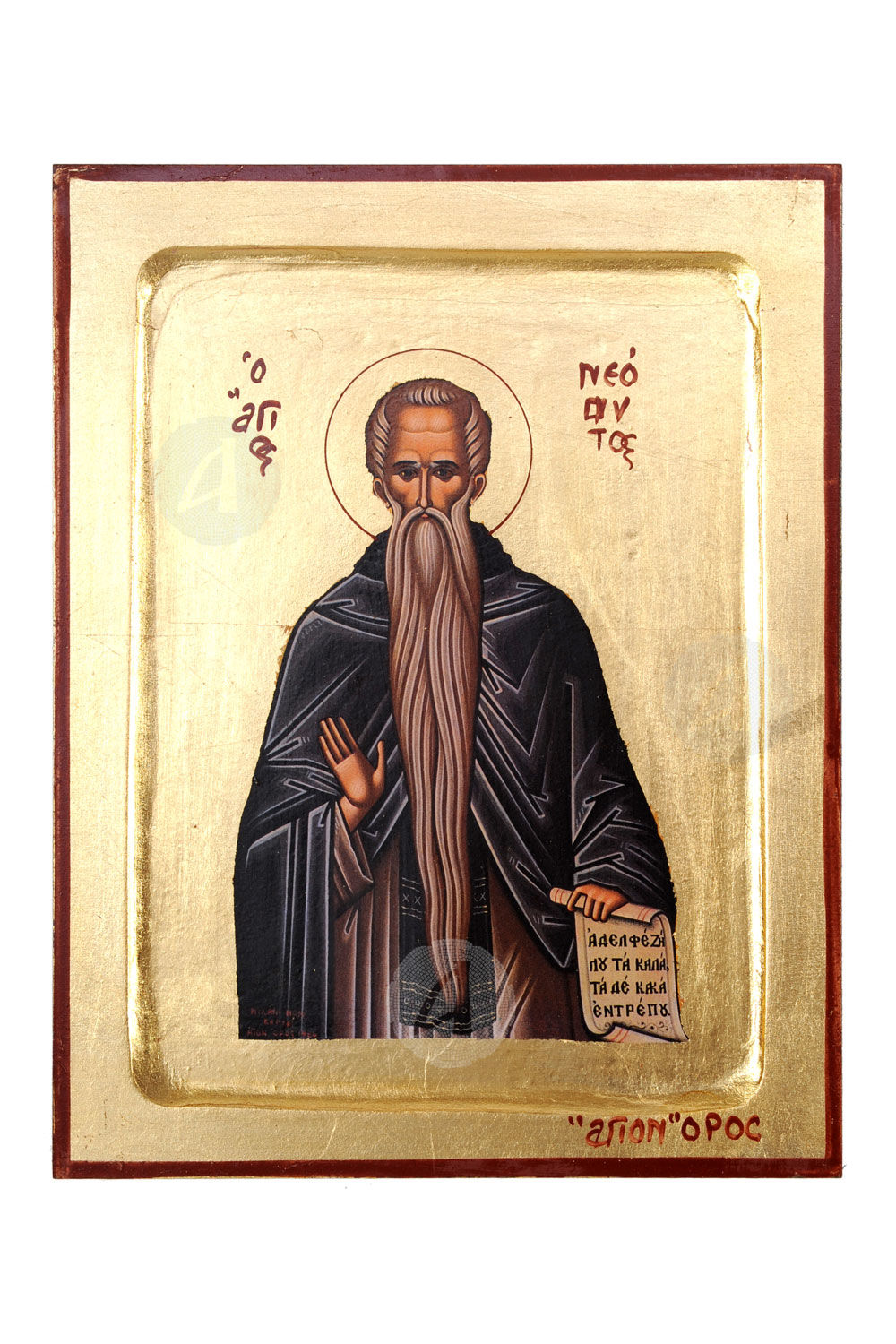