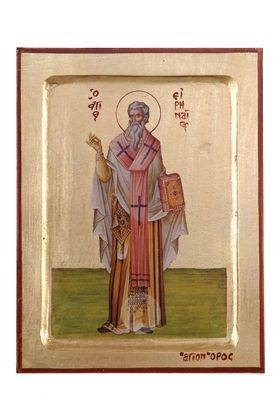 Saint Irenaeus was one of the great Fathers and ecumenical teachers of the Christian Church. He was born around 130 AD. from Christian parents in Asia Minor and was a student of Saint Polycarp of Smyrna. In Rome, where he moved around 160 AD, he studied at the famous school of Saint Justin and received a great theological education. He later went to the French city of Lugduno to serve the refugees from Asia Minor and was ordained presbyter. After the martyrdom of Bishop Potheinos, he was elected bishop of Lyons and took action against heresies.

In the midst of terrible persecutions against Christians declared by the emperor Marcus Aurelius, he managed to limit the most dangerous sect of the time, Gnosticism. His great spiritual activity resulted in him becoming a target of the pagans and he was finally martyred by beheading in 202 AD, during the persecutions of the Roman emperor Septimius Severus. Saint Irenaeus was distinguished for his anti-heretical activity and his literary work. The Orthodox Christian Church celebrates his memory on August 23 of each year. 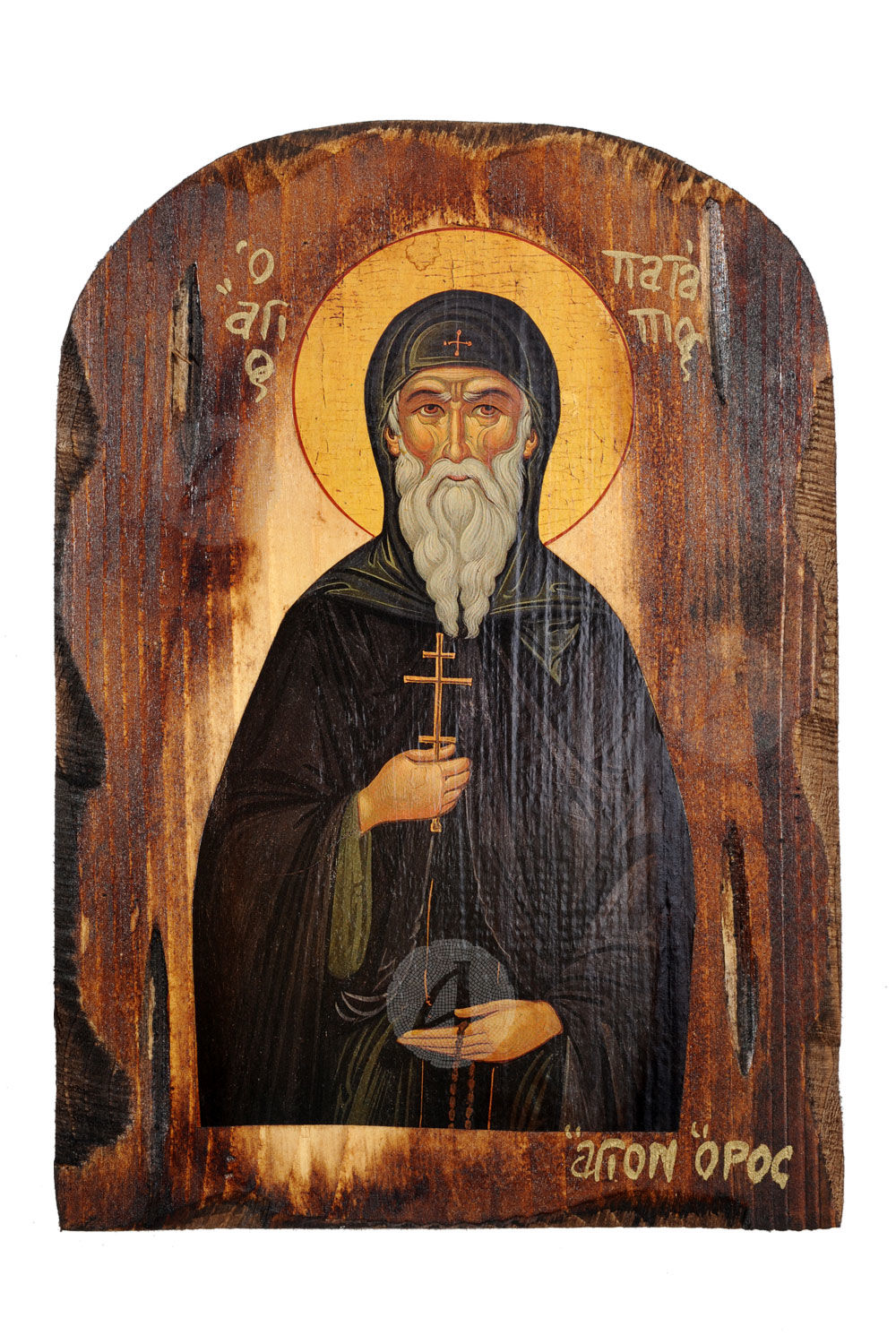 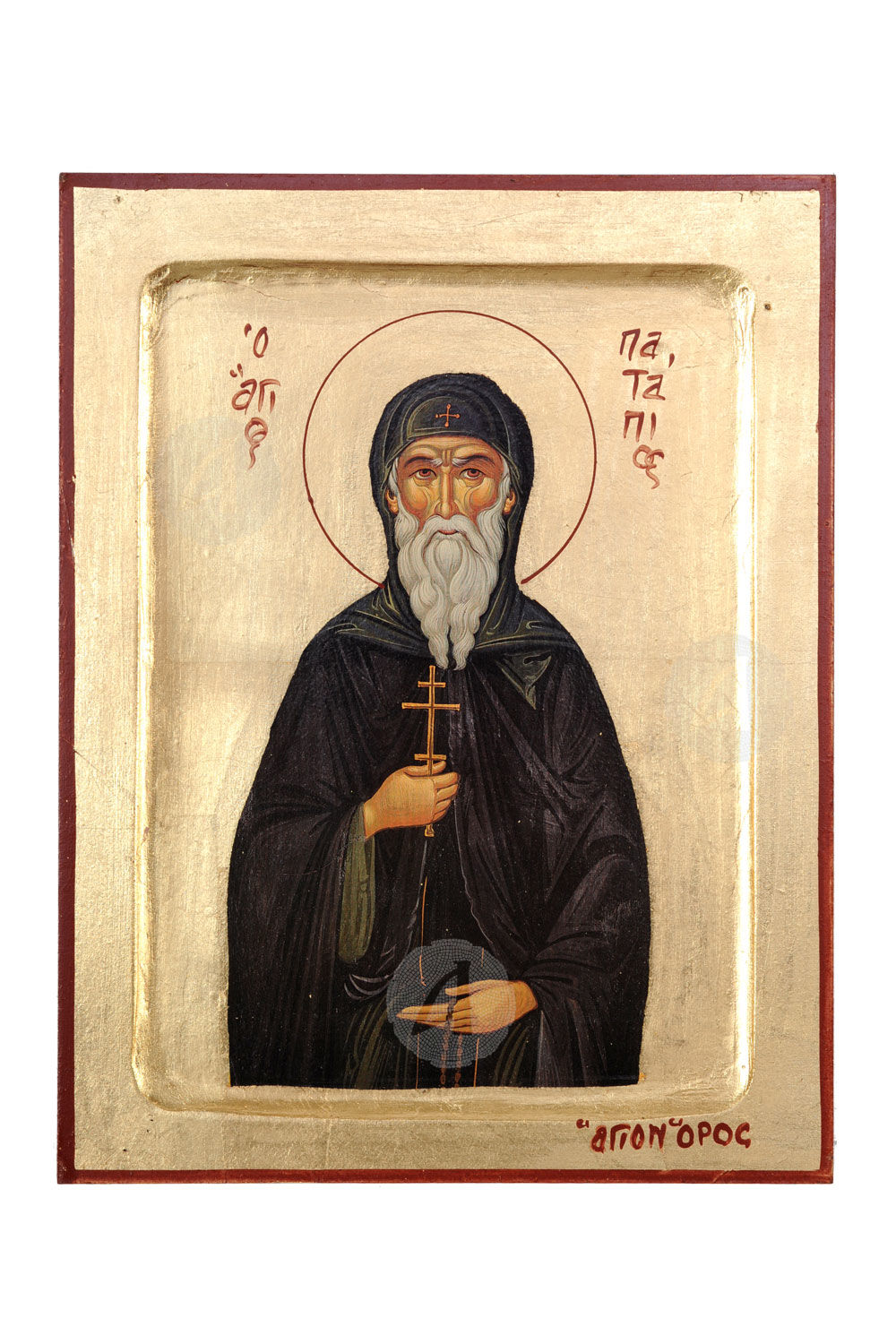