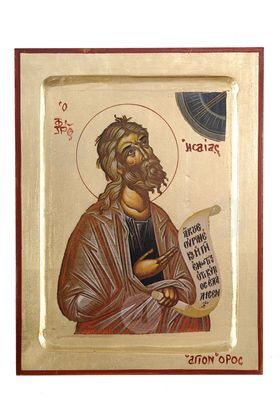 Lithography (icon) of the Prophet Isaiah with real gold leaf in MDF.

Saint Isaiah was born in Jerusalem around 765 BC. and is considered the greatest of the Old Testament prophets. He came from a great and aristocratic family and lived permanently in Jerusalem. Isaiah was very intelligent and spiritually composed, as a result of which he exerted a huge influence on the people. The prophet acted in a very difficult time for the kingdom of Israel, where lawlessness, sin, and deviance to idolatry prevailed. His main concern was devotion to the faith and the fight against moral corruption.

Isaiah is the author of the book in the Old Testament and was described by the Church Fathers as the "evangelical prophet". His holy relic was transported to Constantinople, during the reign of Emperor Theodosius II (408 - 450 AD) and was deposited in the church of St. Martyr Laurentius which was near Vlacherna. Fragment of Saint's skull is located in the Monastery of Chilandari of Mount Athos. The Christian Church celebrates his memory on May 9 of each year.

As we celebrate the memory of Thy Prophet Isaiah, O Lord, through him we beseech Thee to save our souls. 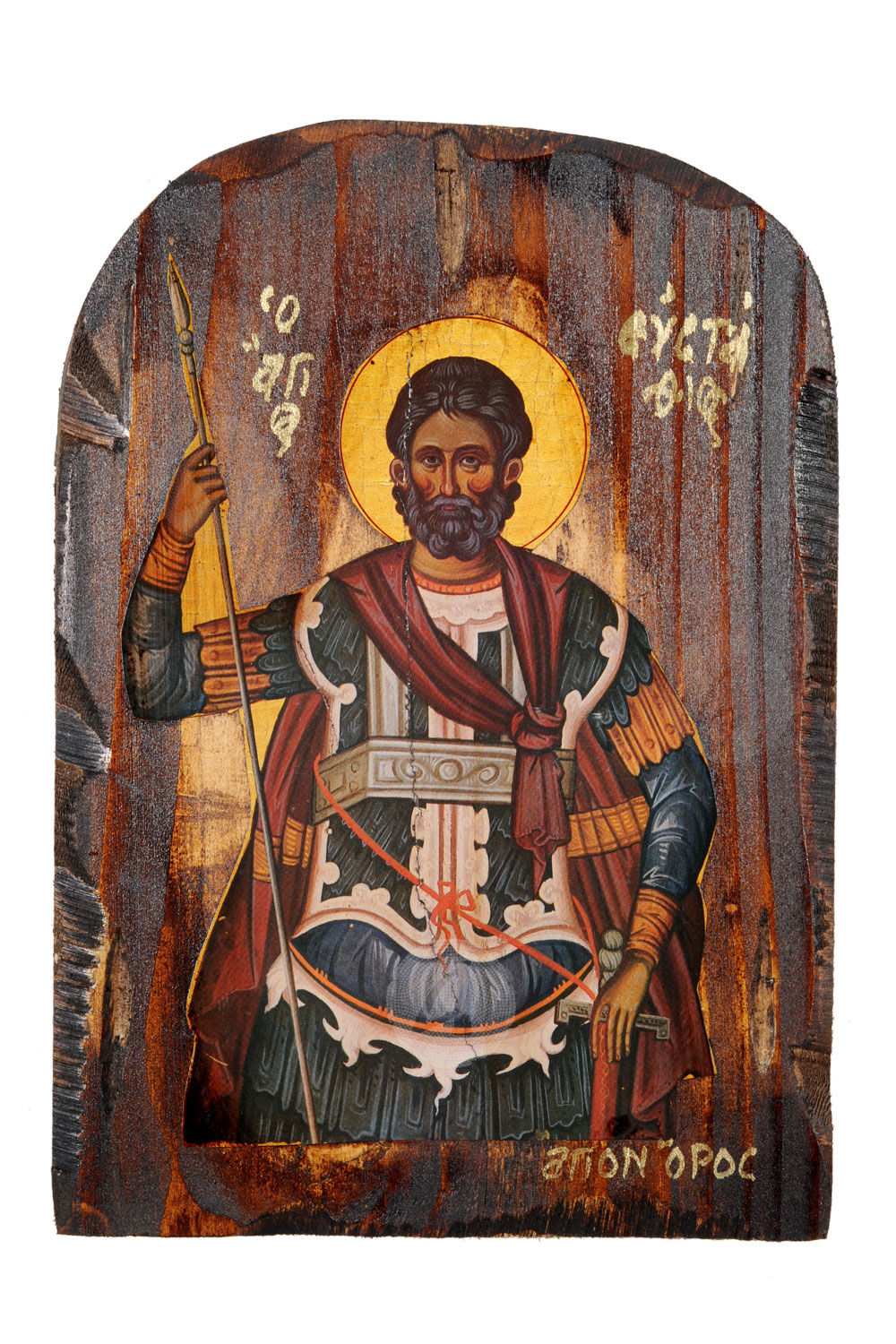 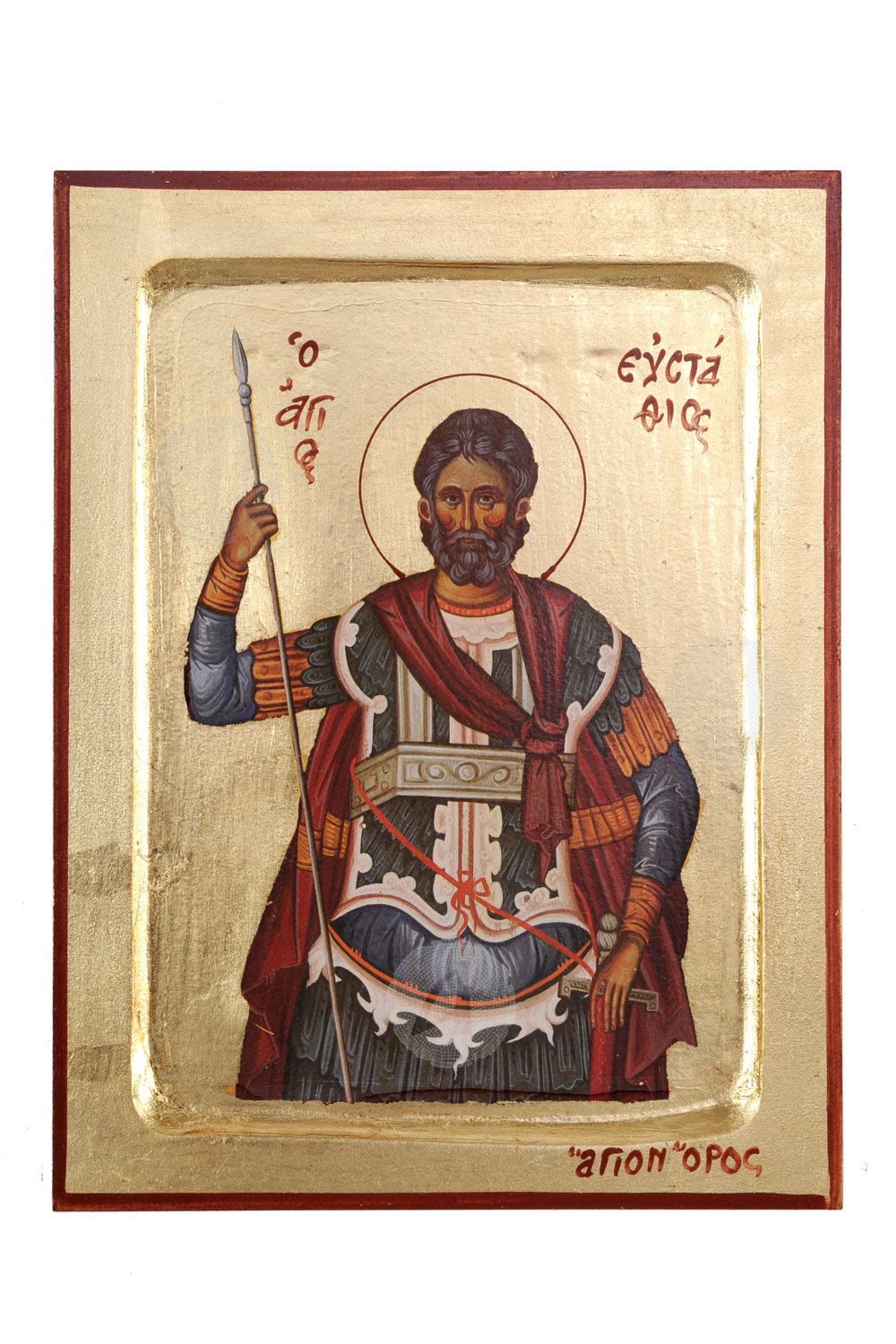