Lithography (icon) of Saint John the Baptist with real gold leaf in MDF. 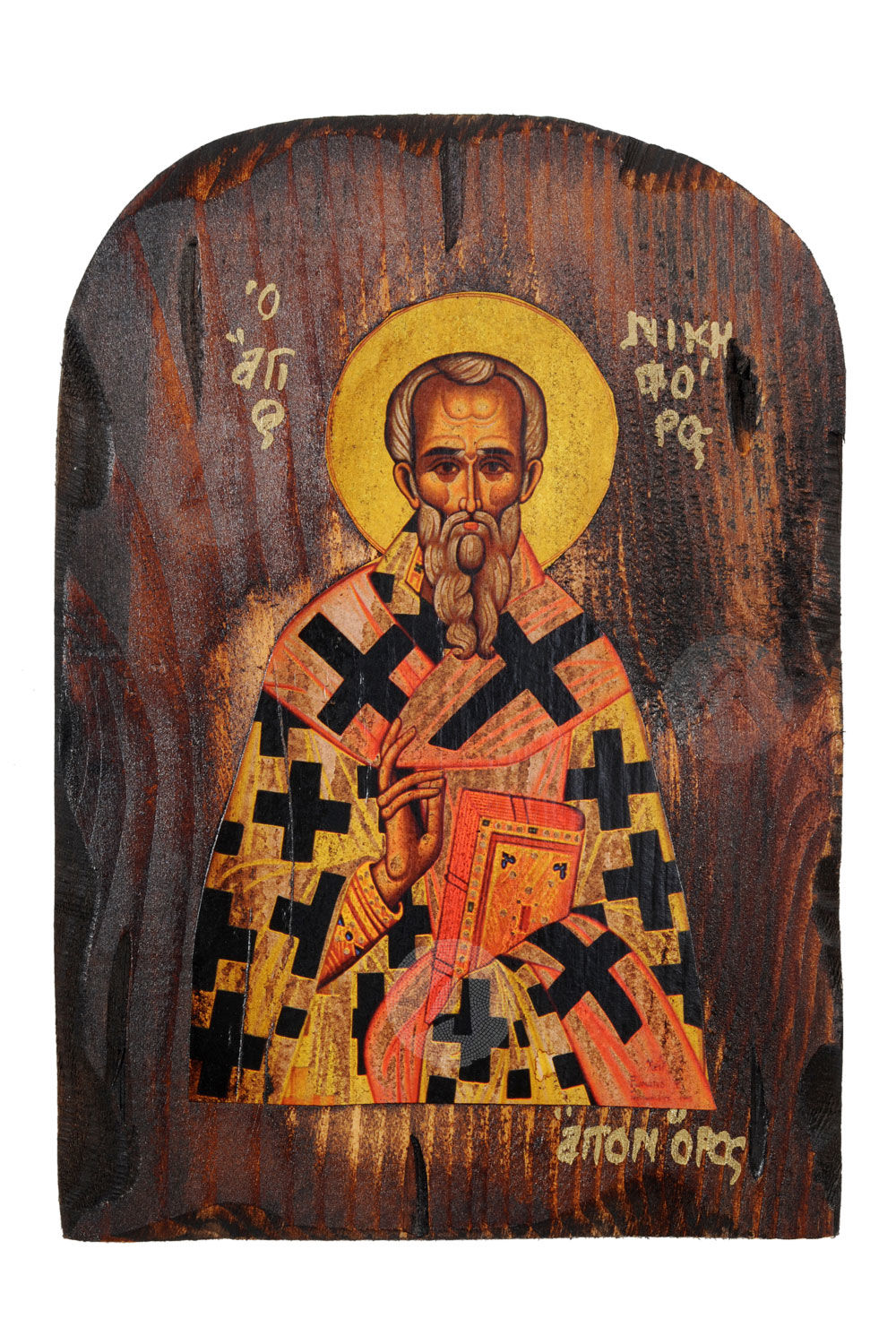 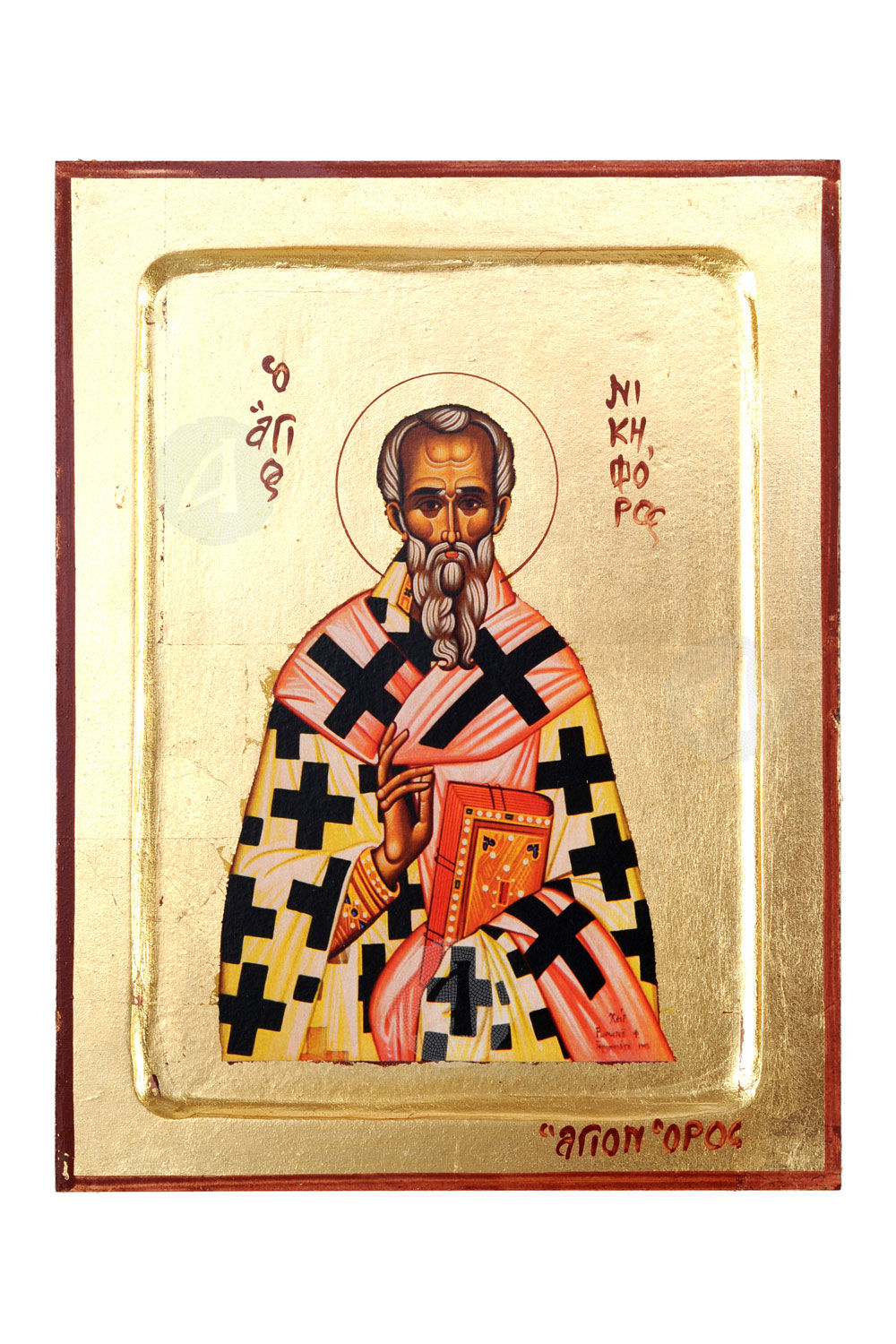 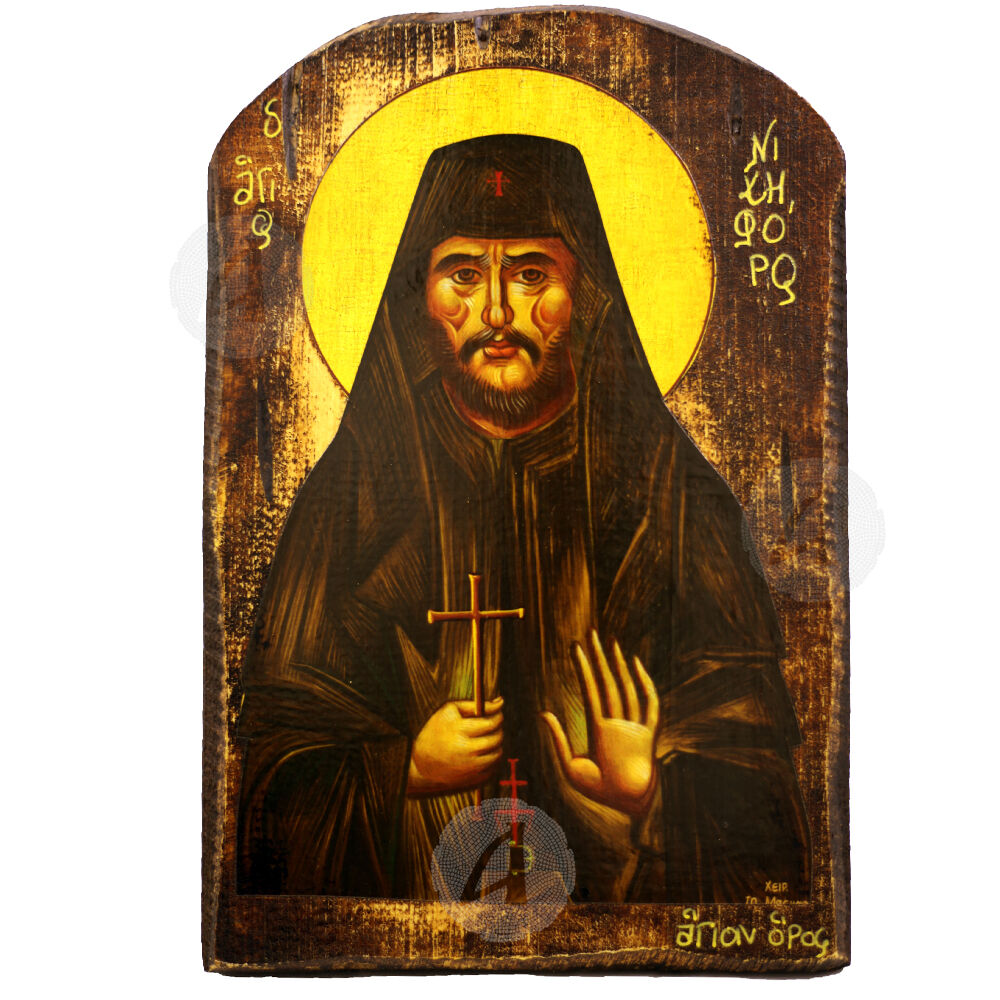 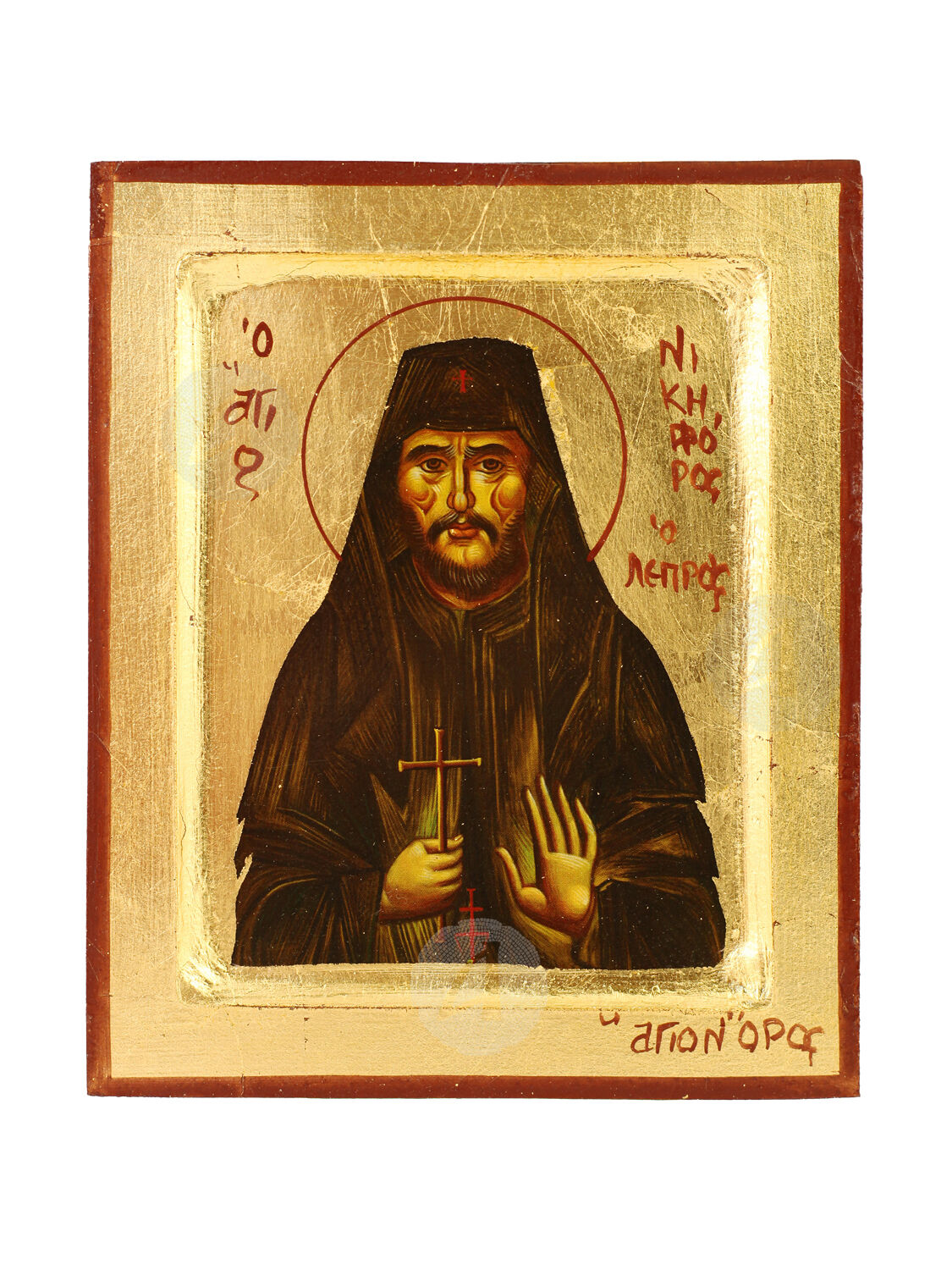