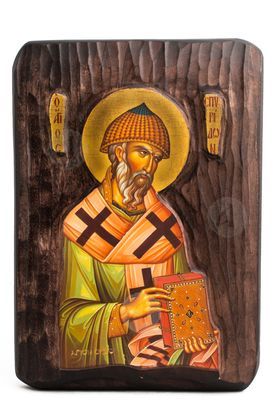 Apolytikion of Saint Spyridon the Wonderworker