Lithography (icon) of Saint Argyre, the Neomartyr of Proussa, with real gold leaf in MDF.

Saint Argyri was born in Bursa in 1688 AD. At a young age, she married a Christian young man, a fact that angered a Muslim who wanted to change her religion and marry her. The Muslim falsely testified that Argyri wanted to embrace the Muslim religion, as a result of which she was taken to prison. Her trial took place in Constantinople where the Saint confessed her faith in Christ. She was sentenced to prison in Hasköy of Turkey and tortured for 17 years. Argyre surrendered her soul to the Lord in 1721 AD.

The Orthodox Christian Church celebrates her memory on April 5 of each year. 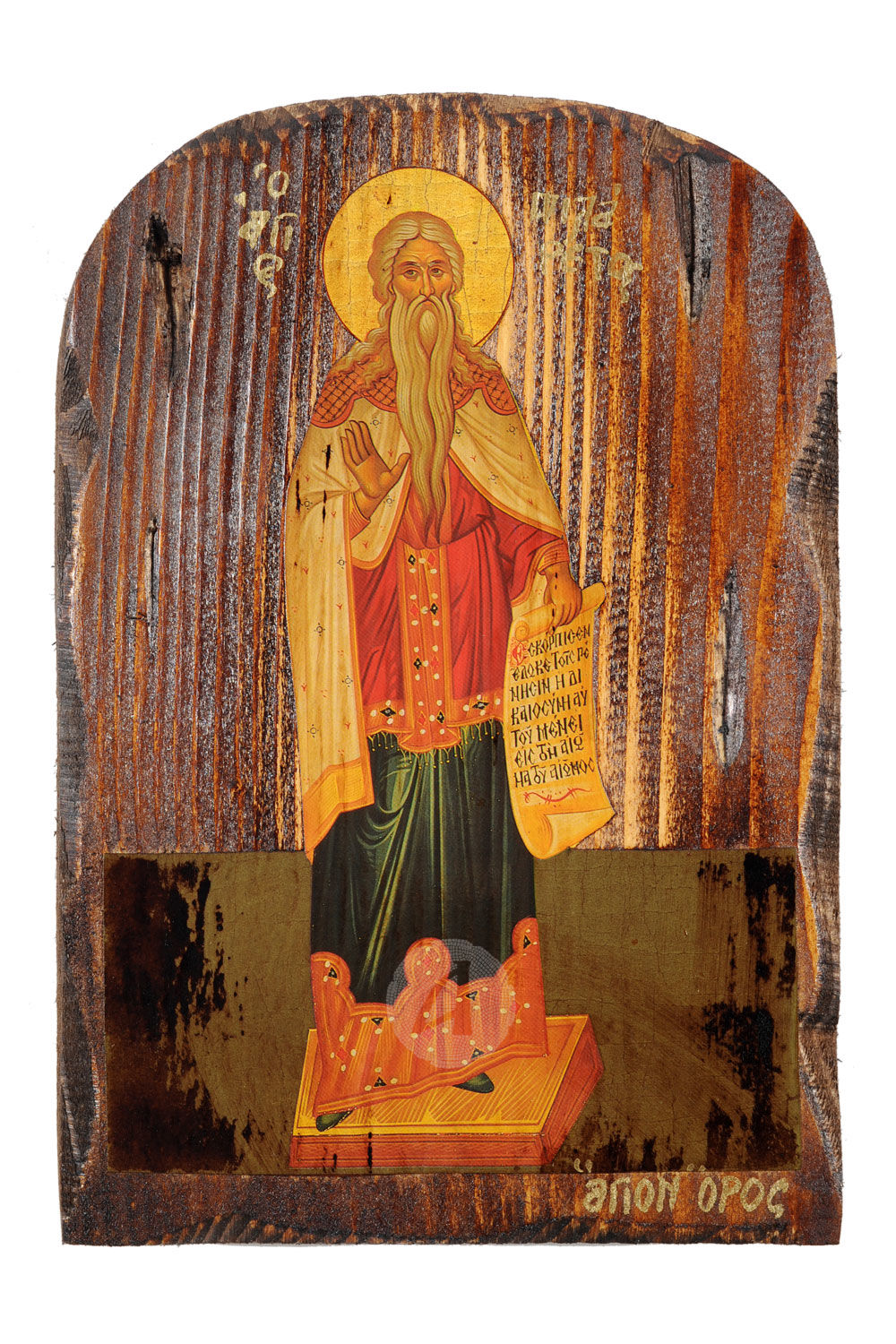 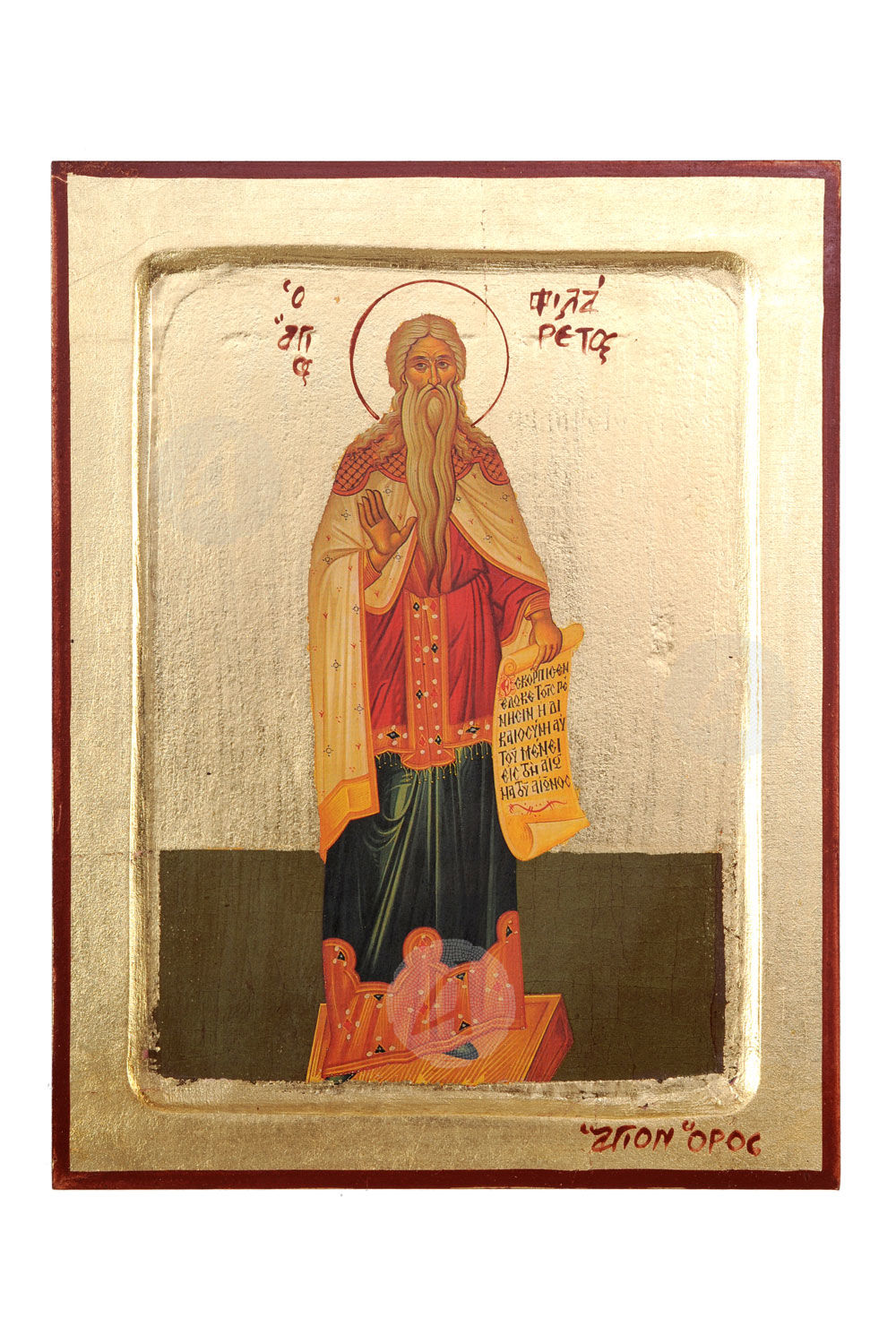