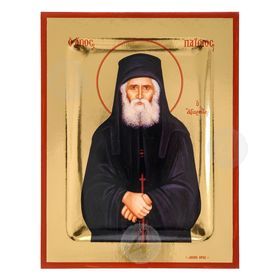 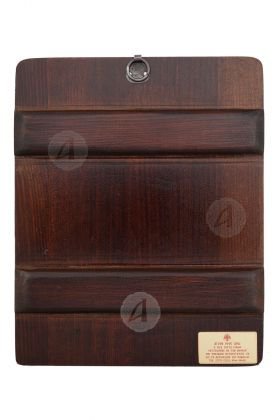 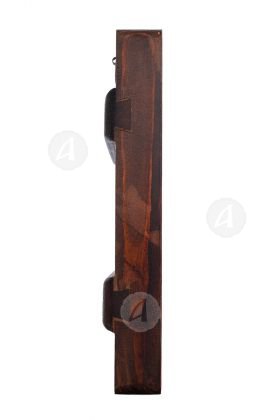 Saint Paisios, known as Arsenios Eznepidis, was born in Farasa, Cappadocia, on July 25, 1924 AD. His mother's name was Eulambia and his father Prodromos was mayor of Farasa. He was baptized a Christian by Saint Arsenios of Cappadocia on August 7, 1924 AD. With the exchange of populations between Greece and Turkey, he settled with his parents in Konitsa. He worked as a carpenter and in 1945 enlisted in the army.

In 1950 he went to Mount Athos to consecrate and practice asceticism where he met Father Cyril of the Koutloumousiou Monastery, with whom he developed a special relationship. Later he went to the Monastery of Esfigmenos and became a monk named Averkios. In 1958 he left Mount Athos for the Holy Monastery of the Nativity of the Virgin in Stomio Konitsis where he carried out important charitable work. In 1964 he returned to the orchard of the Virgin Mary and remained there until his death. In 1979 he settled in the hermitage of Panagouda and gained a great reputation and as a result, thousands of believers visit him to seek his advice.

In 1993 he was diagnosed with colon cancer and finally died on July 12, 1994. He was buried in the Holy Hermitage of St. John the Theologian and on January 13, 2015 he was canonized by the Orthodox Christian Church. The memory of Saint Paisios of Mount Athos is celebrated on July 12 of each year.