The Holy Belt of Theotokos 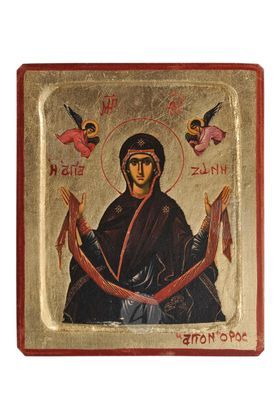 Lithography (icon) of the Honorable Sash (Cincture) of Virgin Mary with real gold leaf in MDF.

According to tradition, the Holy Belt was made by the Theotokos herself from camel hair and was handed over to the Apostle Thomas after her Assumption. During the reign of the emperor Arkadius, the Holy Belt was transported to Constantinople where it was placed in an exceptional reliquary called "Agia Soros".

After the conquest of Constantinople by the Crusaders in 1204 AD, some parts of it were transported to the West. After the recapture of Constantinople by Michael XVI Palaiologos in 1261 AD, a part of the Holy Sash of the Most Holy Theotokos was placed in the temple of the Blachernae. Most of it is kept today in the Vatopedi Monastery of Mount Athos.


The Placing of the Holy Belt of the Virgin Mary is celebrated by the Orthodox Christian Church on August 31 of each year.

O Ever-Virgin Theotokos, shelter of mankind, thou hast bestowed upon thy people a mighty investure, even thine immaculate body's raiment and sash, which by thy seedless childbirth have remained incorrupt; for in thee nature and time are made new. Wherefore, we implore thee to grant peace to the world, and great mercy to our souls. 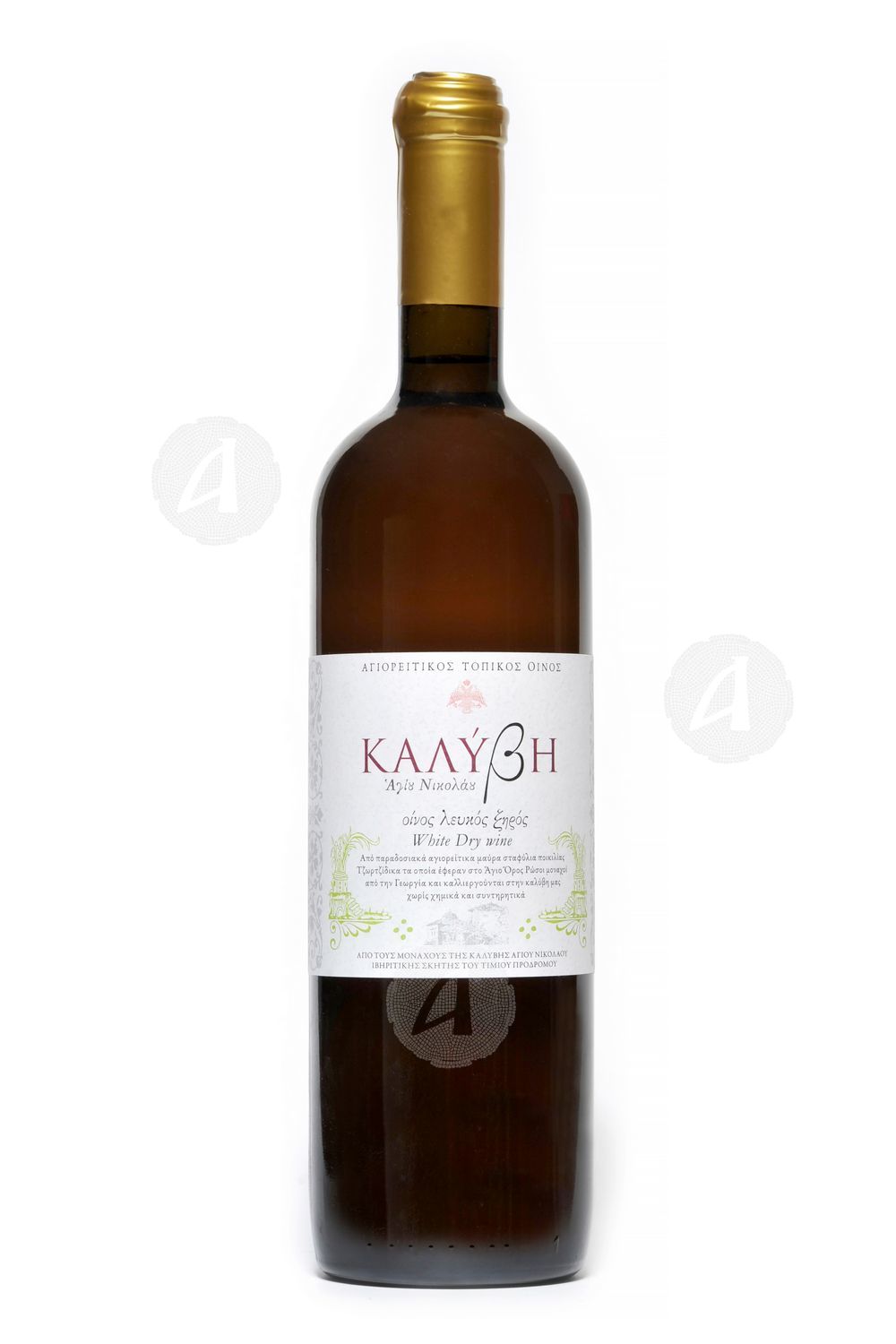 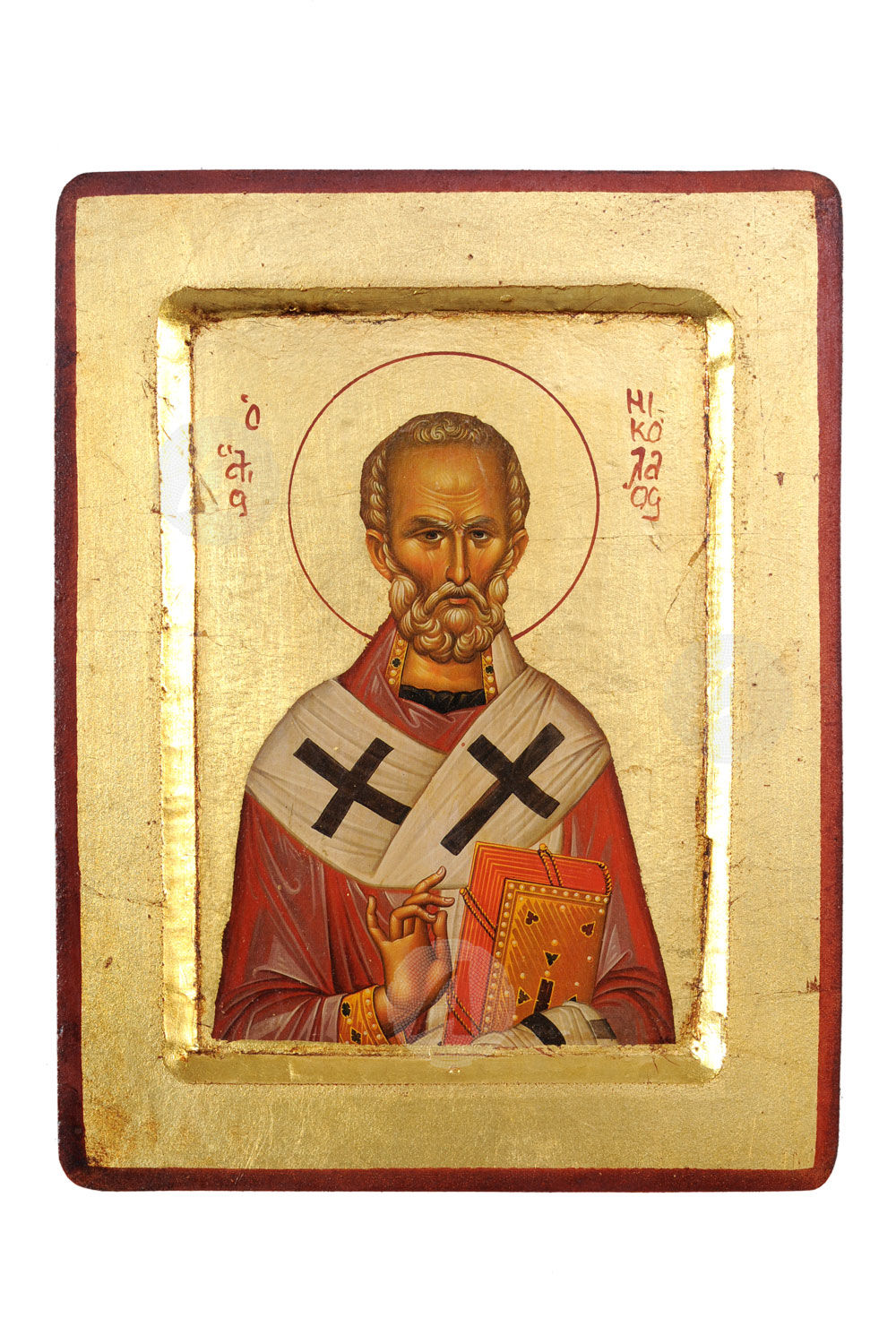 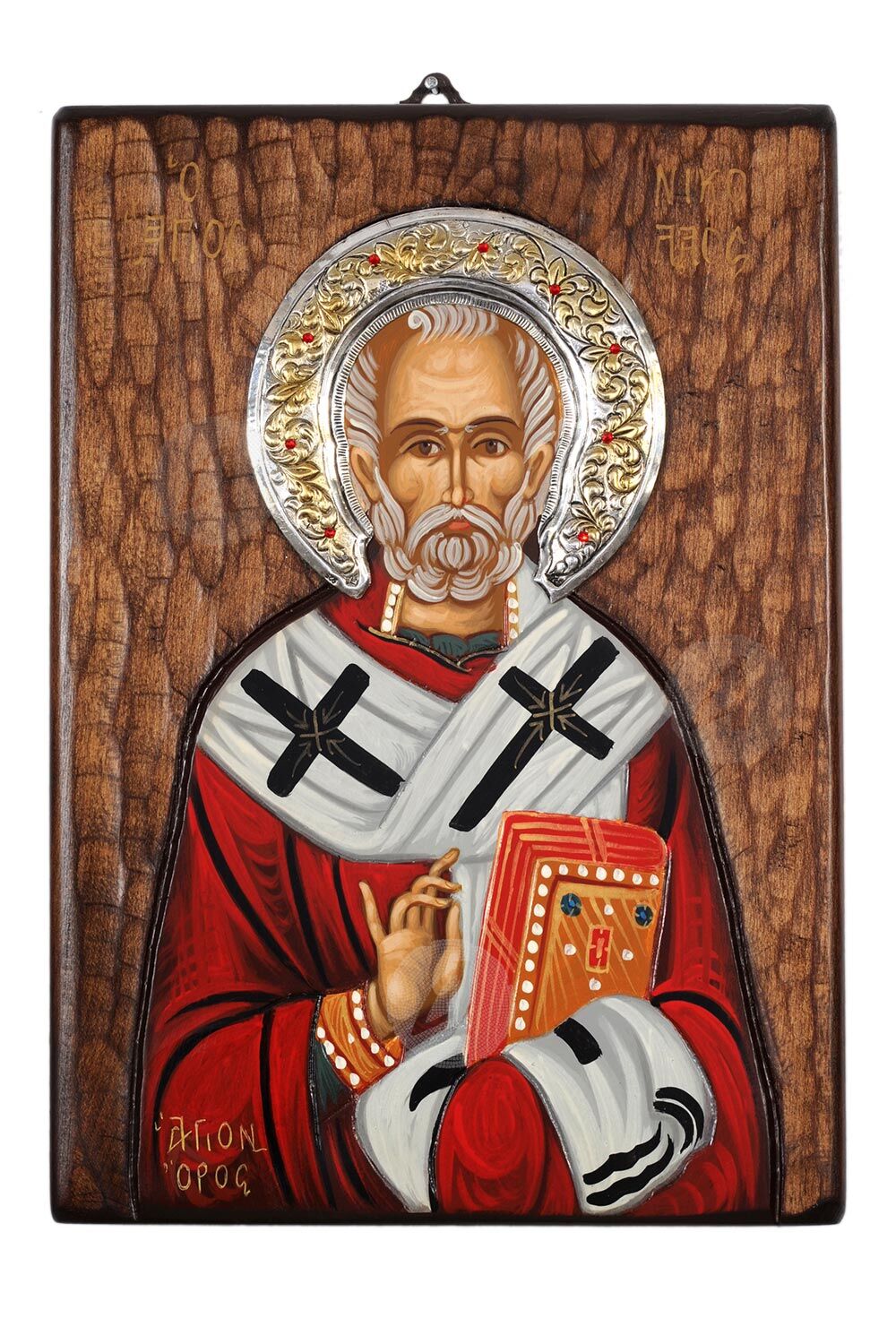 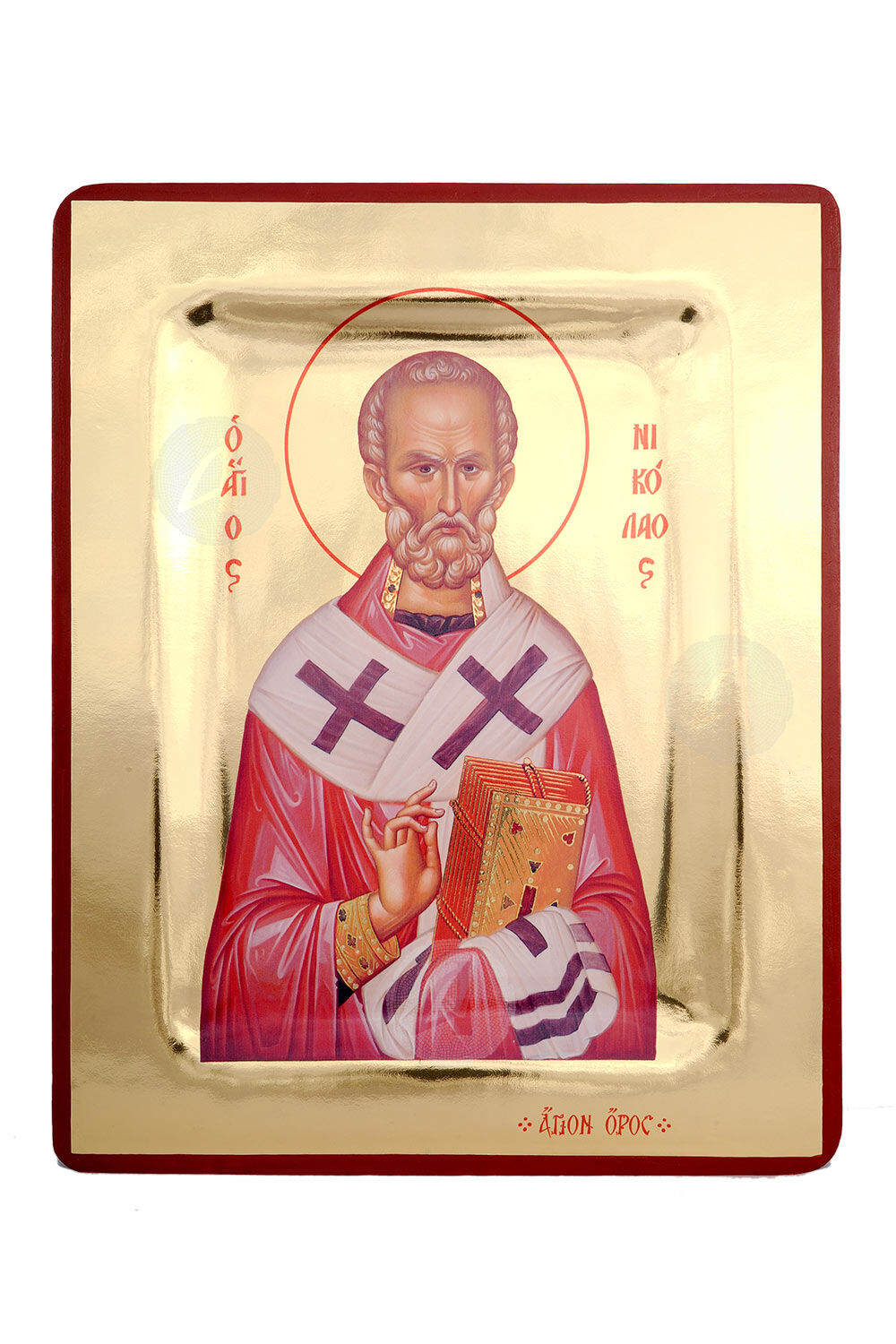 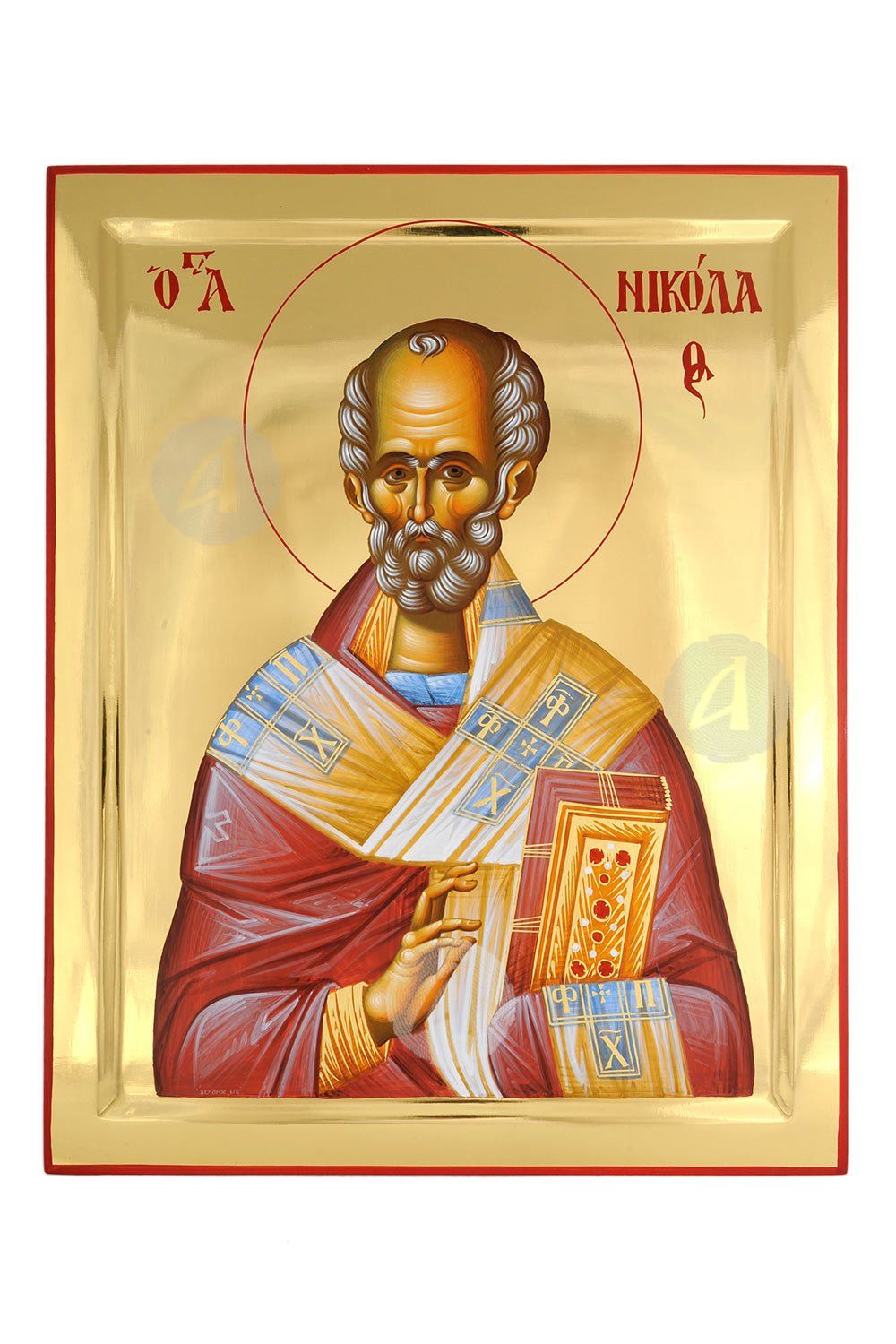 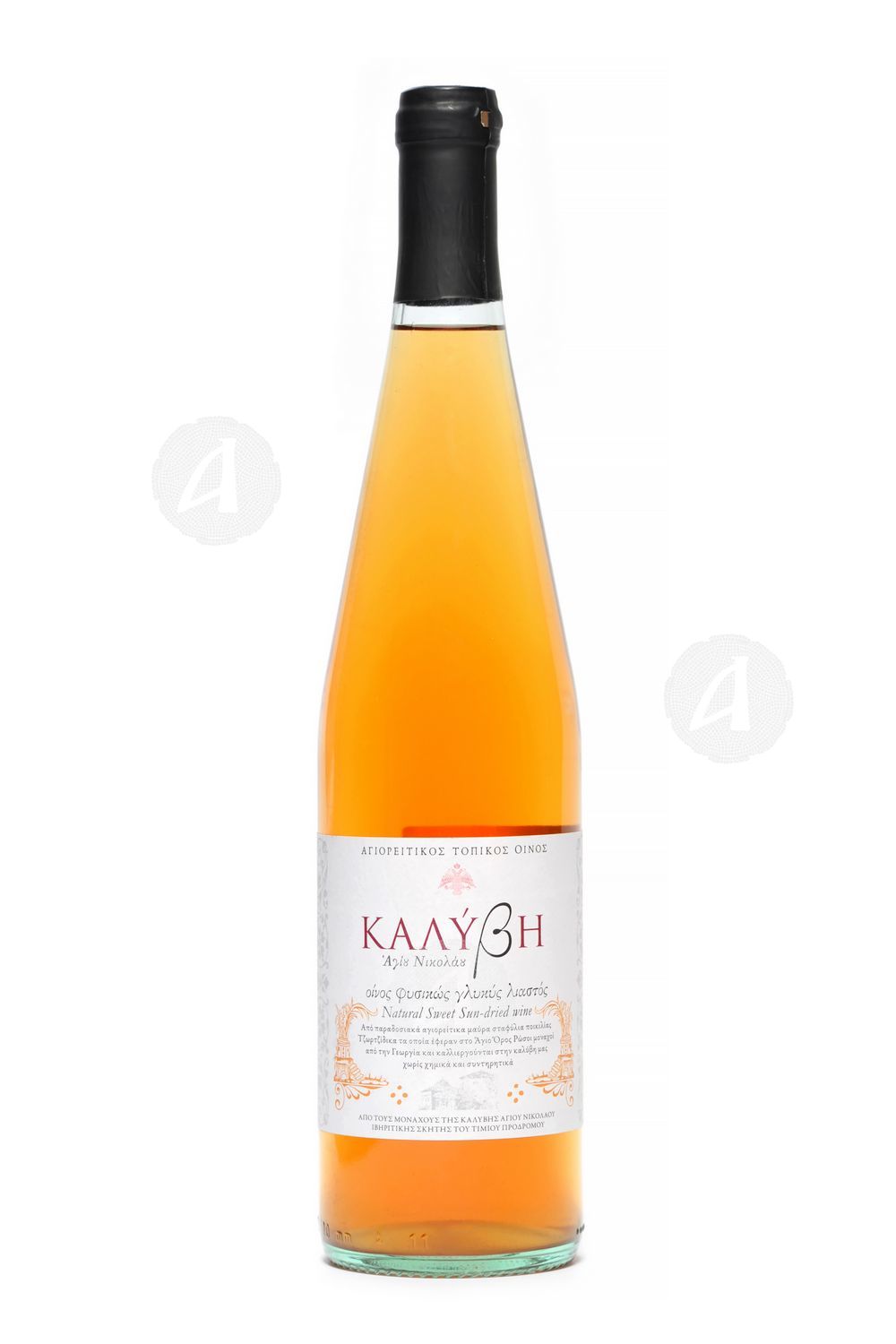