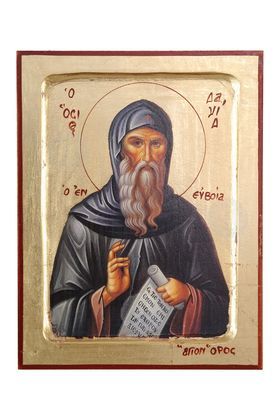 Lithography (icon) of Saint David of Euboea with real gold leaf in MDF.

Saint David was born in 1519 in Gardinitsa, Locri, from pious parents who raised him according to Christian principles. His father was called Father Christodoulos and he was a priest. At the age of three, Saint John the Baptist appeared in Osios and asked him to follow him to one of his chapels. Since then, David has lived an ascetic life, begging God to show him the way of truth. At the age of twenty he was ordained a deacon in the Holy Monastery of the Assumption of the Virgin Mary near the town of Stomio in Larissa. Despite his young age, he was given the nickname Elder, because of the wisdom and prudence that distinguished him. He practiced asceticism on Mount Athos and Mount Sterion in Boeotia.

After his persecution by the Ottoman ruler of Livadia, he moved to Rovies, Evia, where he built the monastery. Crowds of Christians came to the monastery for confession, rest and almsgiving. At the age of about seventy he resigned as abbot of the monastery and retired to the cave for more asceticism. Saint David continued to work miracles until his old age.

The Orthodox Christian Church honors the memory of Saint David the Elder on November 1 of each year.

Apolytikion of Saint David of Euboea

A great boast of Euboea were you proved to be, the all-glorious, David the divine, as a holy descendent of virtue, and a most-true defender of Christ, and equal to all the Righteous. Therefore Righteous Father, entreat Christ God, to grant us great mercy. 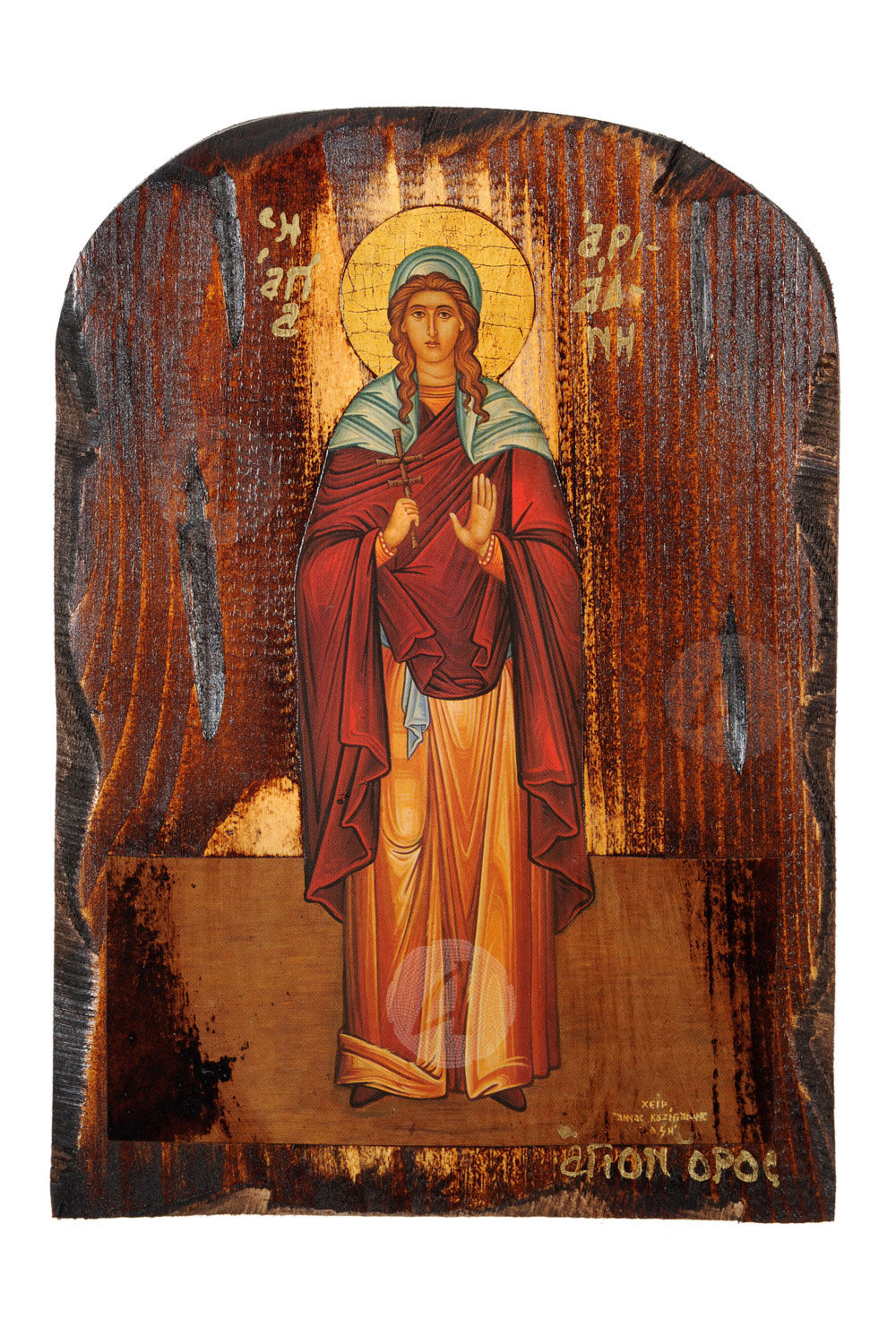 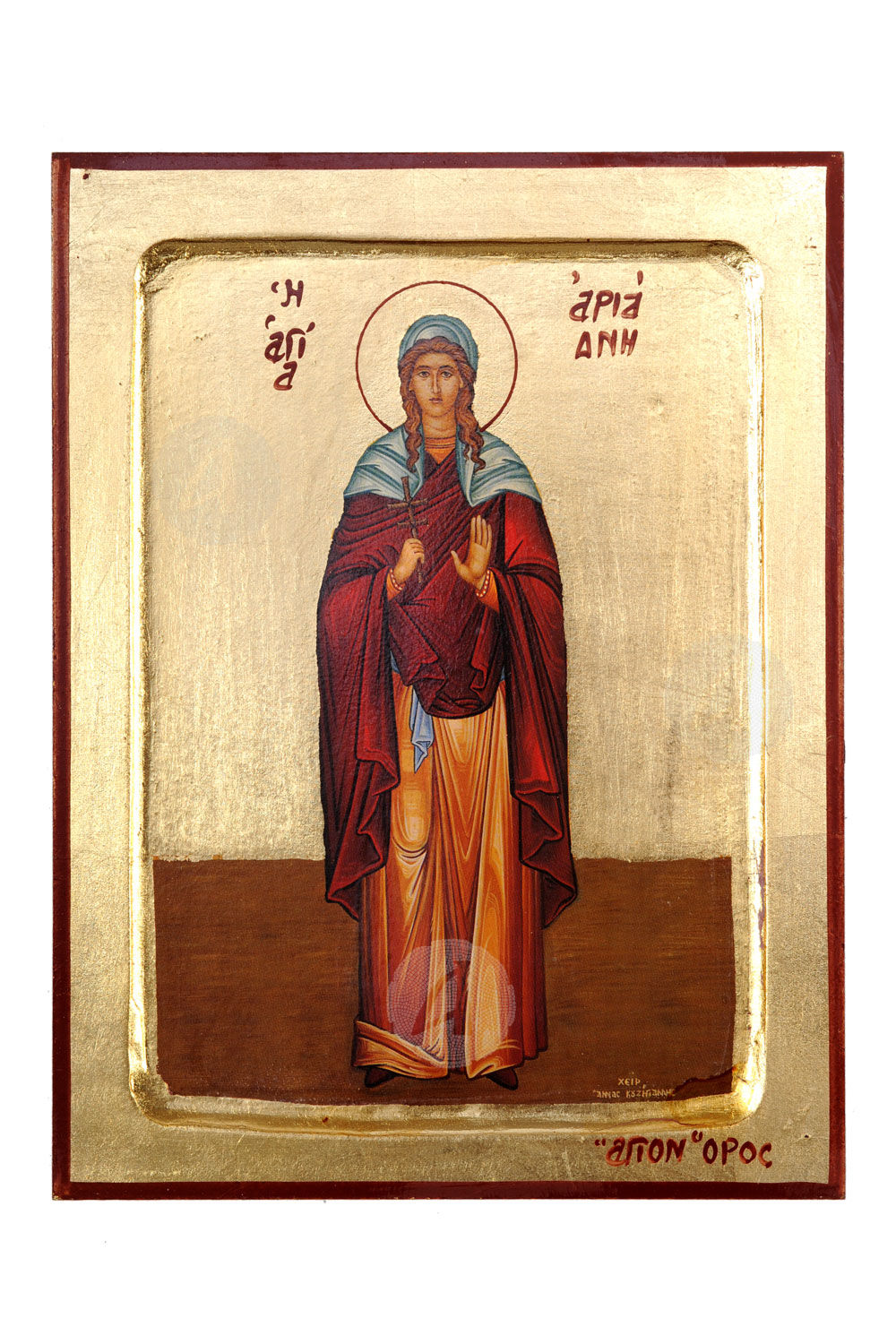